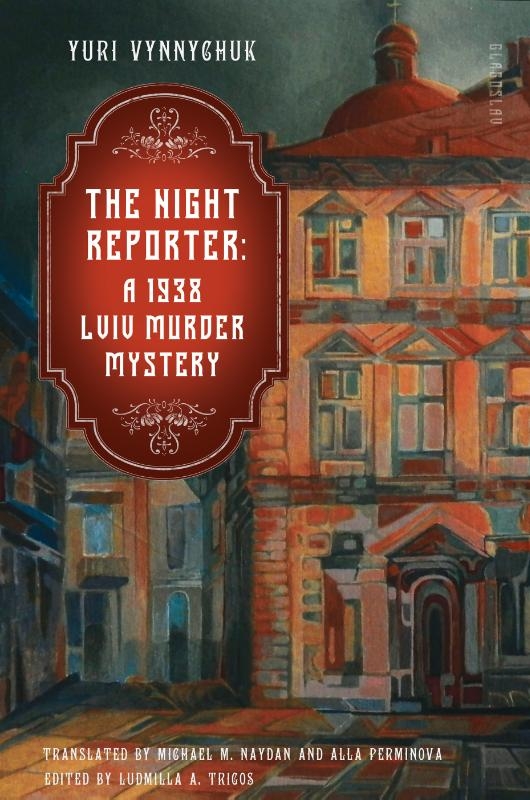 The events of the novel The Night Reporter take place in Lviv in 1938. Journalist Marko Krylovych, nicknamed the “night reporter” for his nightly coverage of the life of the city’s underbelly, takes on the investigation of the murder of a candidate for president of the city government. While doing this, he ends up in various love intrigues as well as criminal adventures, sometimes risking his life. Police Commissioner Roman Obukh, who was suspended by administrators from the murder investigation, aids him in an unofficial capacity. Meanwhile, German, and Soviet spies become involved, and Polish counterintelligence also takes an interest in the investigation. The picturesque and vividly described criminal world of Lviv of that time appears before us – dive bars, batyars, and establishments for women of ill repute. The reader will have to unravel riddle after riddle with the characters against the background of the anxious mood of Lviv’s residents, who are living in anticipation of war. The Night Reporter is a compelling journey into the world of the enthralling multicultural past of the city.