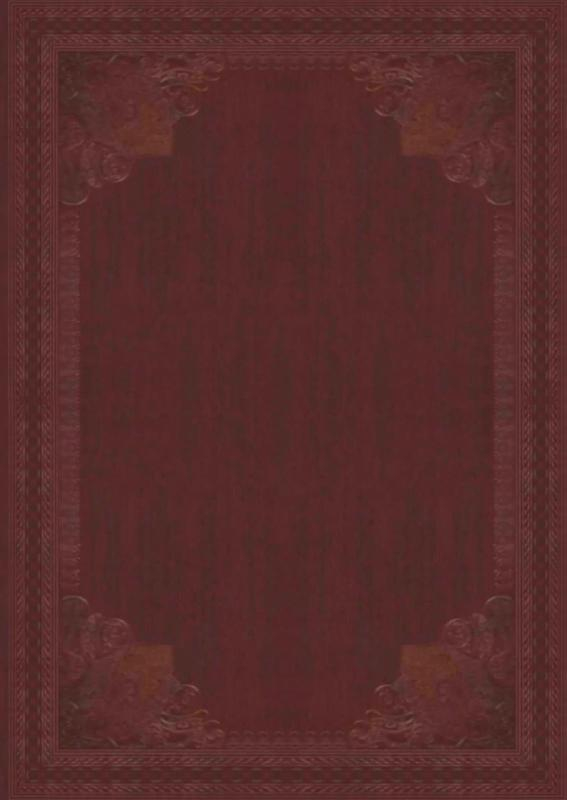 Shakespeare`s Plays or Comedies, Histories, and Tragedies by William Shakespeare was first published by Jaggard & Blount in London in 1623. What is now called the First Folio was in fact the first collection of plays written by William Shakespeare.
The First Folio is distinguished by an elaborate title page, frontispiece with first-state portrait, complete edition with leaves intact, containing Troilus and Cressida and its prologue, Romeo and Juliet ending on Gg. Roman and italic text types, cursive for headings, various larger romans and cursives in preliminaries. Text in double columns, 66 lines, bold headlines and catchwords, pages box-ruled, woodcut headpieces and tailpieces and initials. The first authorized edition of the Complete Works of William Shakespeare and in terms of editorial theory the closest we have or are likely to have to any final published text authorized by the author, in the sense that it is the published text authorized on the author`s death by his friends and closest colleagues, such as John Heminges and Henry Condell, the people who performed his plays on stage.