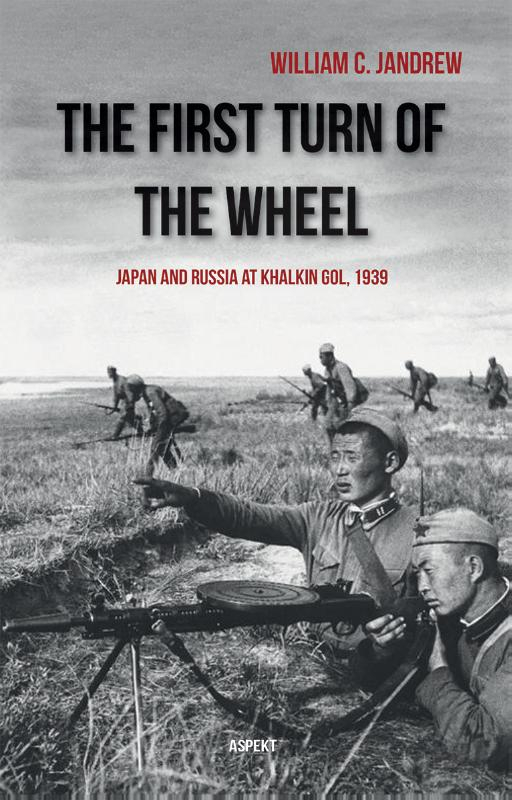 The Battle of Khalkin Gol (also called Nomonhan), sent shockwaves through world history. It was a testbed for future Soviet doctrine and a catalyst for the Japanese political upheaval that brought the United States into every theater of World War II.

A rebuilding Russian army (still reeling from Stalin’s purges) and its combined-arms doctrine faced off against Japan’s modern bushido; the Soviet tactics used successfully here would prove devastating in the war to come. The Russian victory here thwarted Japanese aggression from Manchuria and prevented the formation of a second front, allowing Soviet resources to focus on the Germans to the west. Japanese failure at Khalkin Gol denied them natural resources in the Russian north and resulted in an internal policy shift that led to the Japanese storm of conquest in the southeast Asia; this “strike south” strategy necessitated a preemptive attack on Pearl Harbor, forced the United States and its industrial might into the war and eventually brought about the end of the German and Japanese Empires. The origins of later Second World War campaigns, the Korean War, the rise of the superpowers, and a half-century of cold war can be found at the Battle of Khalkin Gol. W.C. Jandrew holds a Master of Arts in Military History and is a January 2021 contributor to the European Center of Military History (eucmh.com). He lives in suburban Maryland with his wife and dog.