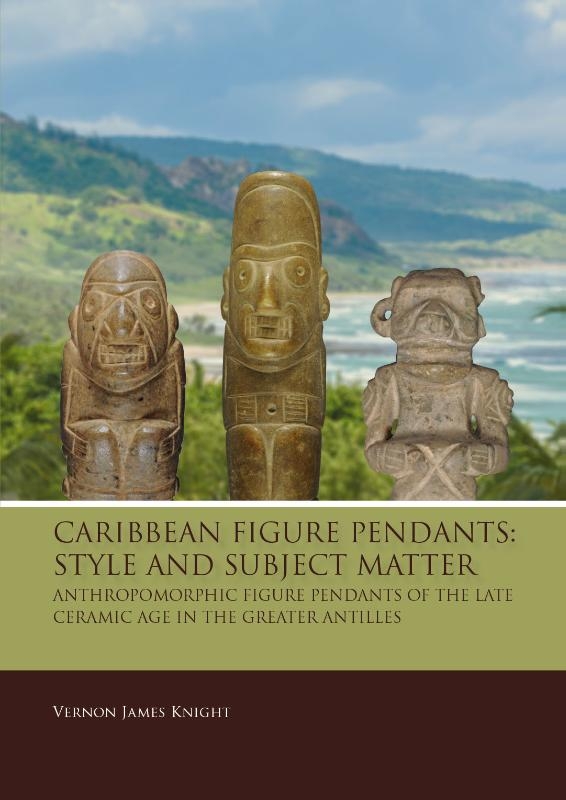 This work synthesizes art-historical and anthropological methods in the analysis of a large corpus of indigenous figure pendants, commonly called “amulets,” from the Greater Antilles and Bahamas. Figure pendants, ubiquitous in Caribbean collections, are small carvings of spirit beings perforated for suspension against the body. The data are drawn from new photographs, measurements, and observations of 535 specimens compiled by the author during 2011-2018 in research visits to 34 museums and private collections in the Caribbean, the United States, and Europe.

In analyzing this corpus, the author documents high stylistic diversity within the region, naming nine new figure pendant styles and situating these in space and time. This high diversity of local styles and subject matter suggests a previously undocumented religious pluralism in the ancient Caribbean, in accord with emergent understandings of cultural and political diversity within the region. The author finds that the subject matter of figure pendants is unconnected with elite cohoba spiritualism as documented ethnohistorically, which leads to a search for what the phenomenon represents socially and religiously. Figure pendants generally are far more common than the paraphernalia of cohoba, probably documenting the existence of a religious institution existing at the village level. The author hypothesizes that they were commissioned from pendant carvers by initiates of secret societies dedicated to healing or warfare. In this scenario, the supernatural subjects of the pendants were the patrons of regional sodalities with distinct histories.

The book is intended for readers with interests in the indigenous art, religion and society of the ancient Caribbean and more broadly, Latin America.

Bibliography
Appendix: Figure Pendants in the Database and in the Sala de Arte Pre-Hispánico 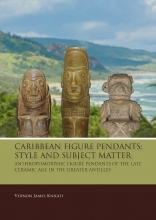