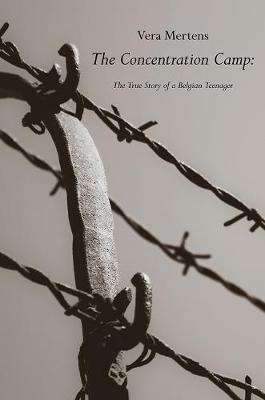 Pierre grows up in a family still scarred by the Great War. When the Second World War breaks out, the Germans invade Belgium. Pierre`s yearning for freedom and justice drives him to join the Resistance to fight the occupying enemy. On 30 December 1942, the German Gestapo apprehend him at home and the teenage boy ends up in a German concentration camp, where he is subjected on a daily basis to the horrors taking place. He never loses heart, because American and English airplanes regularly appear in the skies overhead.