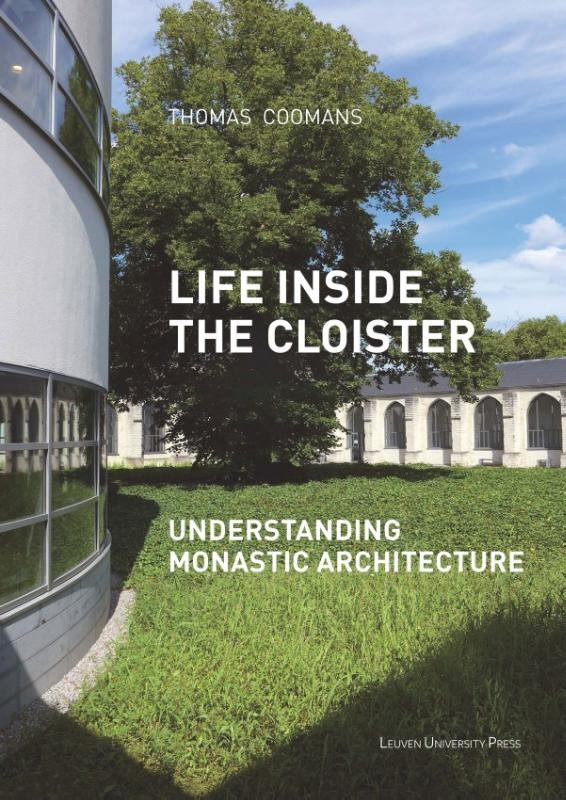 Sacred architecture as reality and metaphor in secularised Western society.
Christian monasteries and convents, built throughout Europe for the best part of 1,500 years, are now at a crossroads. This study attempts to understand the sacred architecture of monasteries as a process of the tangible and symbolic organisation of space and time for religious communities. Despite the weight of seemingly immutable monastic tradition, architecture has contributed to developing specific religious identities and played a fundamental part in the reformation of different forms of religious life according to the changing needs of society. The cloister is the focal point of this book because it is both architecture, a physically built reality, and a metaphor for the religious life that takes place within it. Life Inside the Cloister also addresses the afterlife and heritagisation of monastic architecture in secularised Western society.