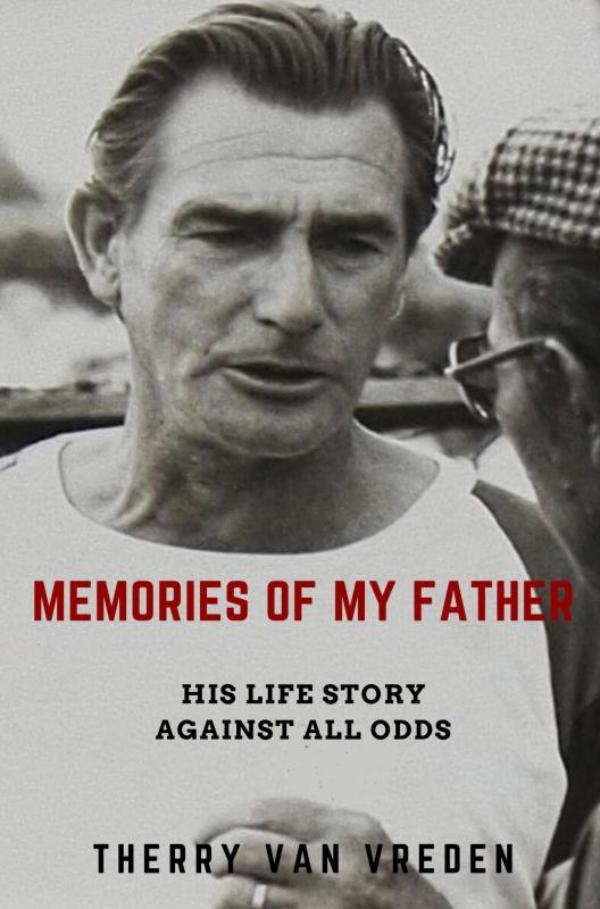 Therry Van Vreden
Memories of my Father
His Life Story Against All Odds
€ 25.99
Levertijd: 2 tot 3 werkdagen

In his thirty-five-year career he worked in Turkey, former Dutch Nieuw-Guinea and Indonesia. These were during the controversial cold war years in countries going through massive changes themselves coming out of colonialism. For Motorsports, this was deemed the Golden Era where sex was safe and racing dangerous. He was part of the generation that laid the foundation for Indonesian Motorsports to what it is today. In this remarkable autobiography, his son takes you on a rough-and-tumble ride that has been his remarkable life.

Memories of my Father is ultimately a powerful story about people — from a man who demanded only the best from his colleagues, loved ones and himself.