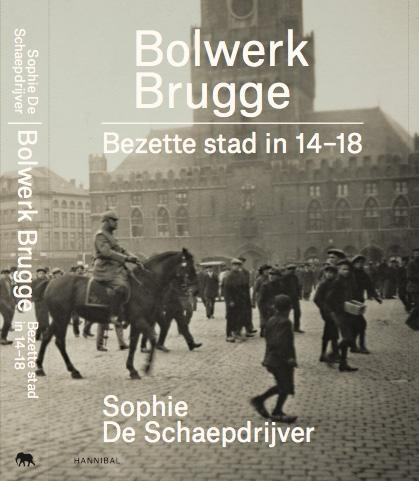 Bruges 1914: a medium-sized Flemish city with a medieval core and a brand-new modern harbour is turned into a base for imperial Germany's naval and submarine war. Though close to the Western Front, Bruges saw another face of war: that of military occupation, of being made into a bastion for its conqueror's war, and of being bombed from the air as a result. The story of Bruges in the First World War is the story of a city that escaped destruction but faced violence. It is the story of its wartime rulers and how they saw their war effort. And it is the story of civilians who, even under military domination, made choices of their own.