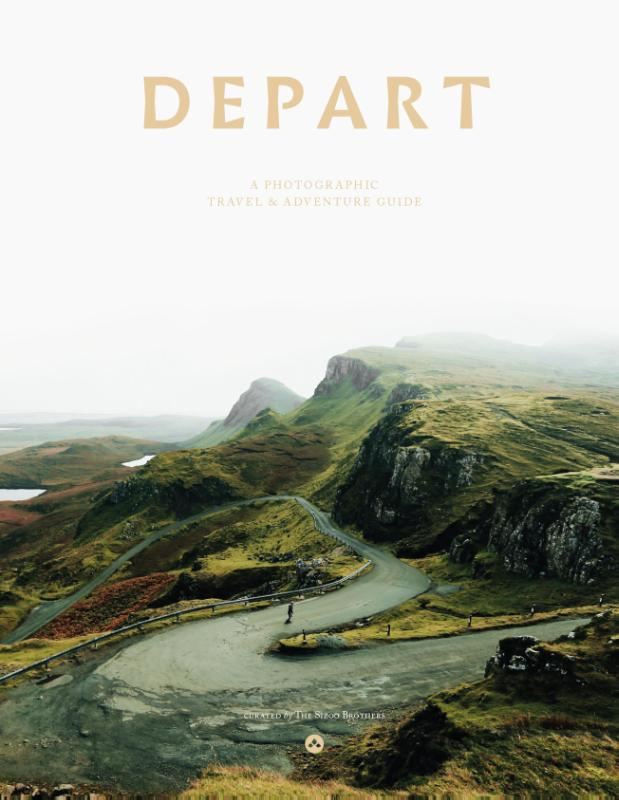 Bastiaan, Bob, Willem and the photographers they curated, guide you on a visual trip to their favorite places, all over the world. The book contains more than 250 pages and over 300 breathtaking photos. That makes Depart not only a spectacular photo book - it also serves as a big shot of visual travel inspiration that will definitely trigger your wanderlust.