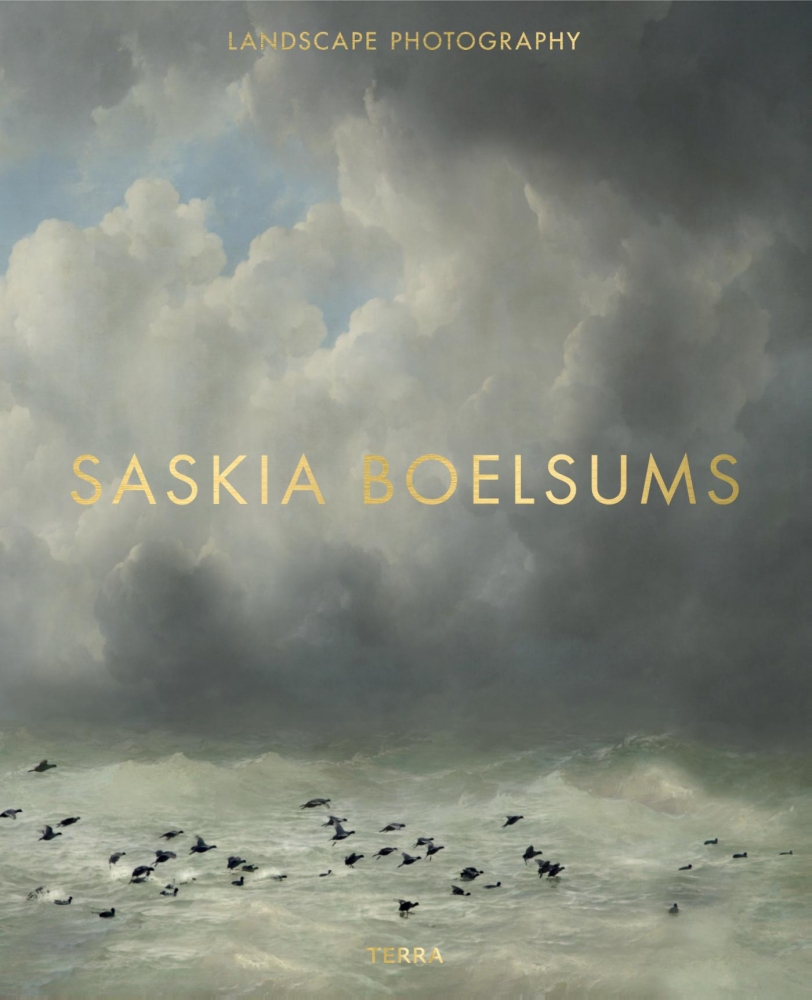 The landscape images created by Saskia Boelsums all show their own strong signature: overwhelming and picturesque. They reveal the beauty of the landscape, the pale reflection of the moonlight on a frozen puddle, the golden glow of a cornfield in late Summer, an almost transparent green wave in a grey, turbulent sea.

She considers herself to be a visual artist with a camera: `As an artist and photographer, I carry a rich cultural heritage within me. That is also why I feel a strong connection with the Dutch tradition of landscape painters such as Van Gogh, Maris, and Van Ruisdael.`
In her images, Saskia Boelsums shows the essence of her experience, making the atmosphere of the photographed landscapes tangible to the viewer.

Saskia Boelsums was born in the Netherlands and grew up in Iran and on the island of Curaçao. Back in the Netherlands, she studied at Minerva Art Academy in Groningen where she graduated in spatial and graphic design. Since 2013, she has focused entirely on photography with great success, being asked to participate in many photo exhibitions and art fairs and winning a large number of awards. Saskia Boelsums exhibits her work in major cities around the world such as Amsterdam, London, Berlin, Moscow, Hong Kong, and New York.

This book is a collection of one hundred of her most beautiful landscape images. It invites you to come on an unforgettable journey through a magnificent world that, at times, is wild and threatening, yet also unfathomably beautiful and lovely at the same time. 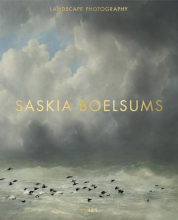