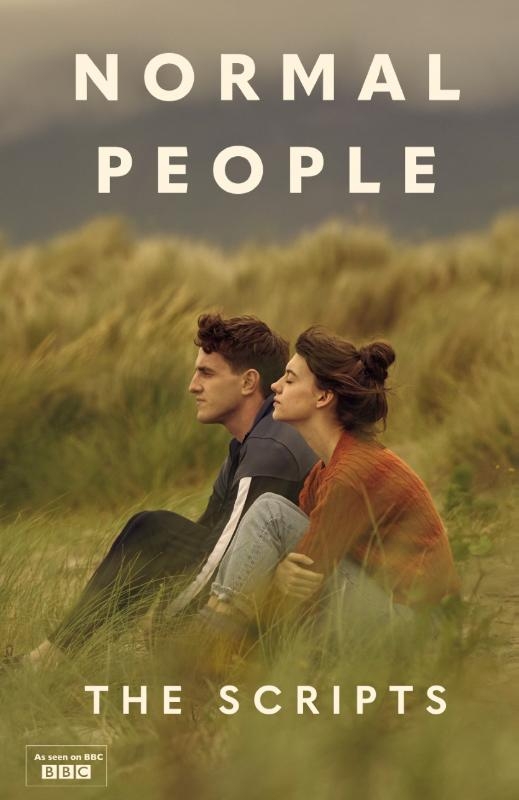 'You know, I did used to think that I could read your mind at times.'

'Yeah. And afterwards but I dunno maybe that's normal.'

Connell and Marianne grow up in the same small town in the west of Ireland, but the similarities end there. In school, Connell is popular. Marianne is a loner.

But when the two strike up a conversation, something life-changing begins.

With an introduction by director Lenny Abrahamson and featuring iconic images from the show, Normal People :The 'scripts contains the complete screenplays of the acclaimed Emmy-nominated television drama based on 'sally Rooney's bestselling novel.

Over One Million Copie's 'sOLD!

Winner Of The Co'sTa Novel Award 2018

International Author Of The Year

Longli'sTed For The Man Booker Prize 2018

Longli'sTed For The WOMEN''s Prize For Fiction 2019

Bij u in huis op: zaterdag
Bestel vóór: 21:00
Copyright © 1996- All rights reserved | Deze website maakt gebruik van cookies
This template is made with by Colorlib