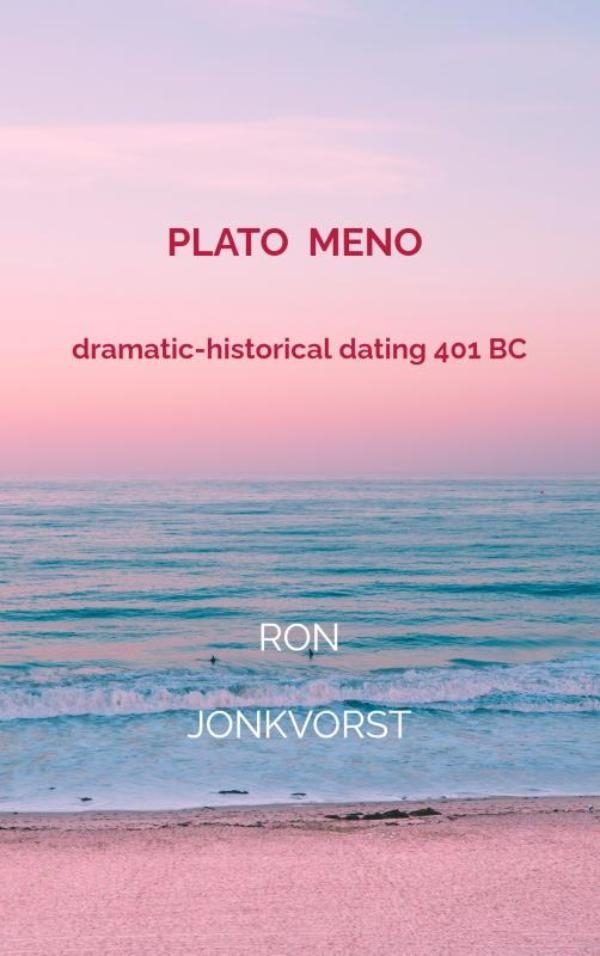 The dramatic date of Plato’s dialogue Meno cannot be meaningfully determined until this character has been identified as one of the generals from Xenophon’s Anabasis. Researchers have attempted to date Plato’s dialogue immediately prior to this Voyage of the Ten Thousand that began in 401 BC, but have been pushed back to the winter of 403/402 based on conservative estimates. Renewed reading and factual research have filled the gaps so that Meno can finally be pushed forward to the year 401 BC.