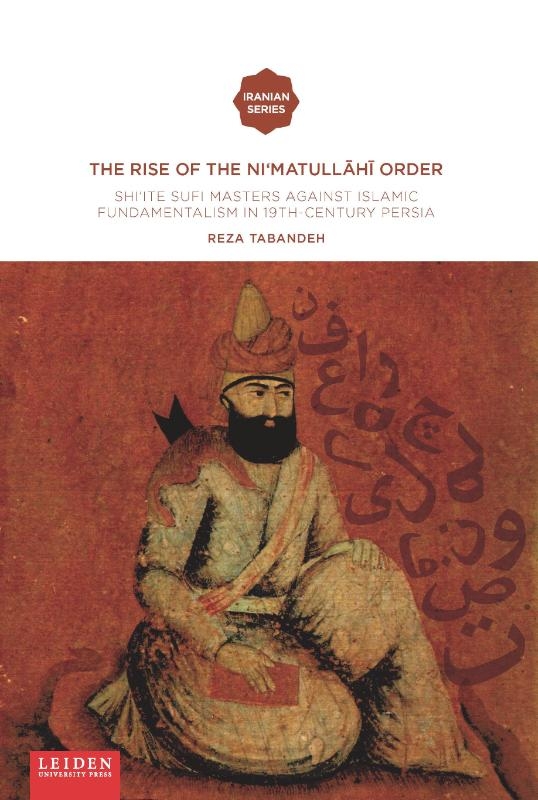 How were the Ni‘matullāhī masters successful in reviving Ni‘matullāhī Sufism in Shi‘ite Persia? This book investigates the revival of Ni‘matullāhī Sufi order after the death of the last Indian Ni‘matullāhī master, Riḍā ‘Alī Shāh (d. 1214/1799) in the Deccan.
After the fall of Safavids, the revival movement of the Ni‘matullāhī order began with the arrival in Persia of the enthusiastic Indian Sufi master, Ma‘ṣūm ‘Alī Shāh, during the last quarter of the eighteenth century. Later, at the beginning of the nineteenth century, Persian masters of the Ni‘matullāhī Order were able to solidify the order’s place in the mystical and theological milieu of Persia. Ma‘ṣūm ‘Alī Shāh and his disciples soon spread their mystical and ecstatic beliefs all over Persia. They succeeded in converting a large mass of Persians to Sufi teachings, despite the opposition and persecution they faced from Shi‘ite clerics, who were politically and socially the most influential class in Persia. The book demonstrates that Ḥusayn ‘Alī Shāh, Majdhūb ‘Alī Shāh, and Mast ‘Alī Shāh were able to consolidate the social and theological role of the Ni‘matullāhī order by reinterpreting and articulating classical Sufi teachings in the light of Persian Shi‎‘ite mystical theology.

Reza Tabandeh received his PhD in Islamic Studies at the University of Exeter. He is currently a researcher on Islam and Sufism at Brock University, Canada.

This insightful study is an astute and sensitive portrayal of one of the world’s most important repositories of esoteric Islam, the Niʿmatullahi Sufi order. Drawing upon an impressive range of sources, many still in manuscript form, Reza Tabandeh paints a compelling and fascinating portrait of the history and spiritual traditions of this Shiʿi community of mystics.
Shafique Virani, University of Toronto

A valuable and accessible work on the revival of Sufism in 19th century Iran. Tabandeh illustrates successfully the precarious efforts of Ni‘matullahi Sufis to carve out their space in the religious landscape of Iranian Twelver Shiism.
Oliver Scharbrodt, University of Birmingham

The book offers a clear image of the Ni‘matullāhī order’s migration, its revival and reformation, and its leaders’ political and religious involvement in Iranian society. […] I would like to congratulate the author for his detailed research and studies of Sufism and providing original reference material for students, scholars and researchers in the field.
Eliza Tasbihi, McGill University