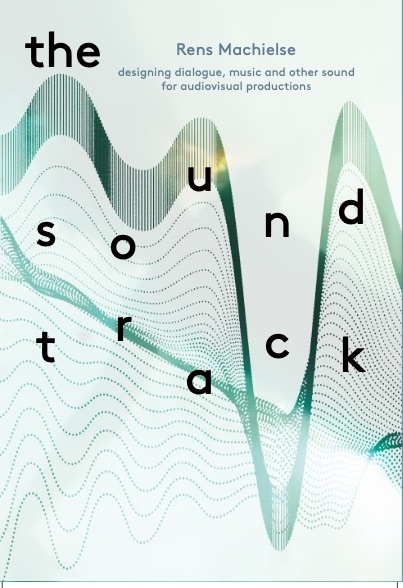 The book The Sound Track by Rens Machielse deals with the power
of the soundtrack and focuses on its design for a feature film,
commercial or documentary. It is written for anyone who wants to
work with sound and music in these kinds of productions, primarily
art students and young professionals. The book also serves as a
reference book for those already working in the field of music and
sound for media, and it is certainly also intended for (future)
producers, directors and editors.
The text is based on the integration of theoretical knowledge and
practical experience gained by the author as a lecturer, researcher
and freelance composer for audiovisual media.
What does the soundtrack do with the
experience of a film? How does the whole
of dialogue, music and sound ensure that
the viewer is immersed into the film and
sympathizes, even in a physical sense,
with the emotions of characters?