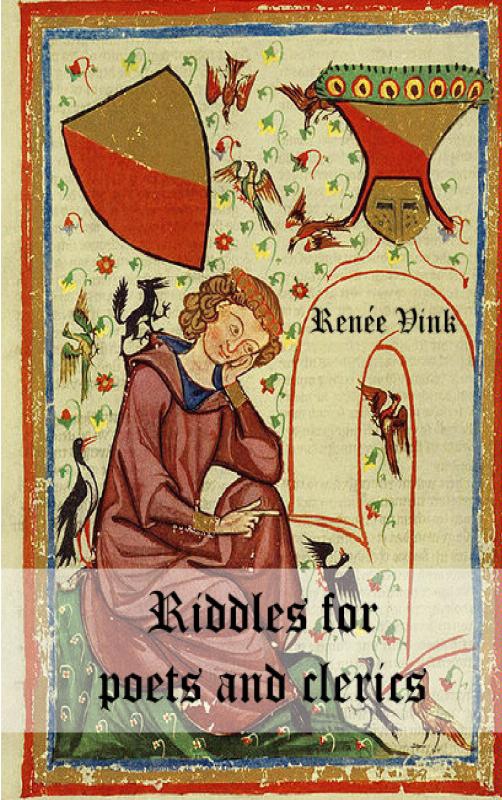 During a medieval wedding party at Cleves, the poet Veldeke reads from an unfinished romance. The next day, the manuscript has disappeared from the chest in which it was kept. But what is the point of stealing an unfinished book, and who would do such a thing? Master Henric tries to find out.

At the summer residence of the Metternich family in Bohemia, the governess Franziska is found in a pond, drowned. Was it truly suicide because of an unwanted pregnancy, as the doctor claims and many others believe? The famous Goethe, a visitor of the family, has his own ideas about it.

In a dungeon in Bergen, Norway, a woman claims to be Margareta, the child-queen of Scotland, who died years ago. An imposter, some say, but others believe she is real. The King wants certainty and orders a Scottish cleric to investigate the case, which leads to some strange discoveries.