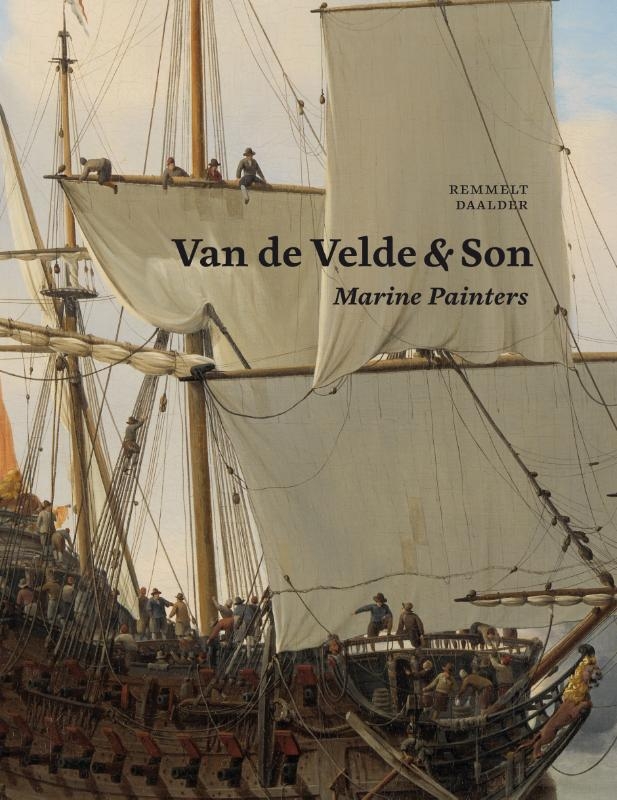 Painting naval battles, view of harbours and coasts, as well as detailed ‘portraits’ of battleships, yachts and merchant vessels was the core business of the van de Velde family firm. Father and son van de Velde had flourishing workshops, first in Amsterdam, and later in England. The present publication focuses on the development of the van de Velde firm: how it managed to distinguish itself from its competitors, how it built its clientele, and how father and son adapted to the changes in the 17th-century art market. The book is not merely about the art of painting, but also tells the story of the people behind the artefacts, the way in which the firm coped with the stormy circumstances of its time, and the importance of family ties. This is the paperback version of ISBN 978-90-5997-179-0