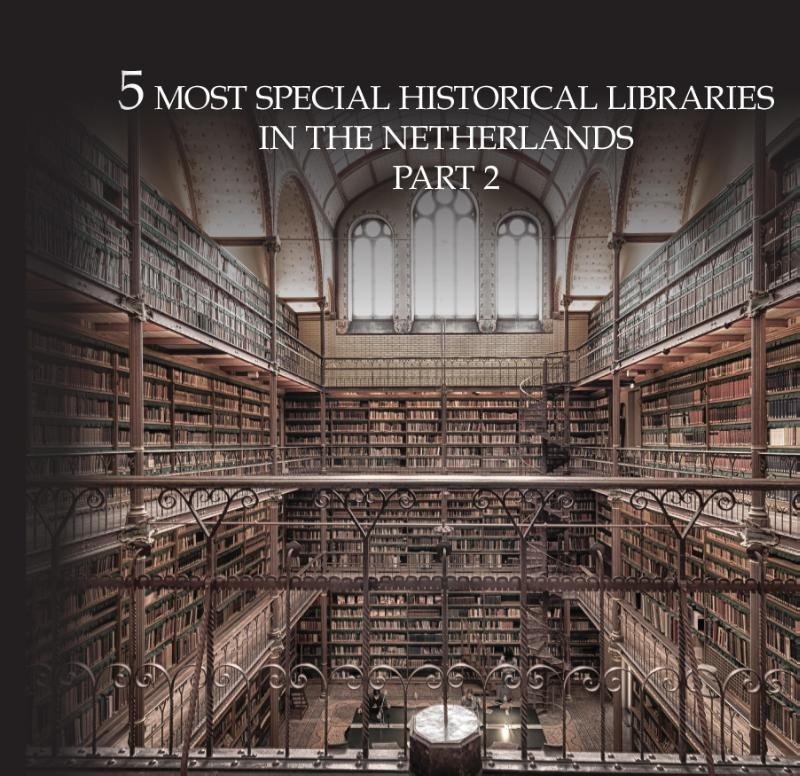 Oscar de Wit-Snijder is a photo art designer. His photos in his projects are not everyday photos. Over time he has developed his own style which he calls the “HDR-Oldstyle”. This style lets you go back in time. It exudes an authenticity that fits very well with the projects he photographs. He started the project on “old crafts and monumental buildings in and around Apeldoorn”. This project was exhibited in Apeldoorn. During this exhibition there was also a photo of his new project, “the 10 most special historical libraries in the Netherlands. `. This started in the chain library de Librije in Zutphen. This photo book shows a selection of the first 5 libraries. This project will also be exhibited. At the time of writing, there are already contacts and commitments with libraries in England, Ireland and Scotland. Libraries in this book are: Teylers museum - Huis van Gijn - lysotheca Thysiana - chain library Librije - Ets Haim.