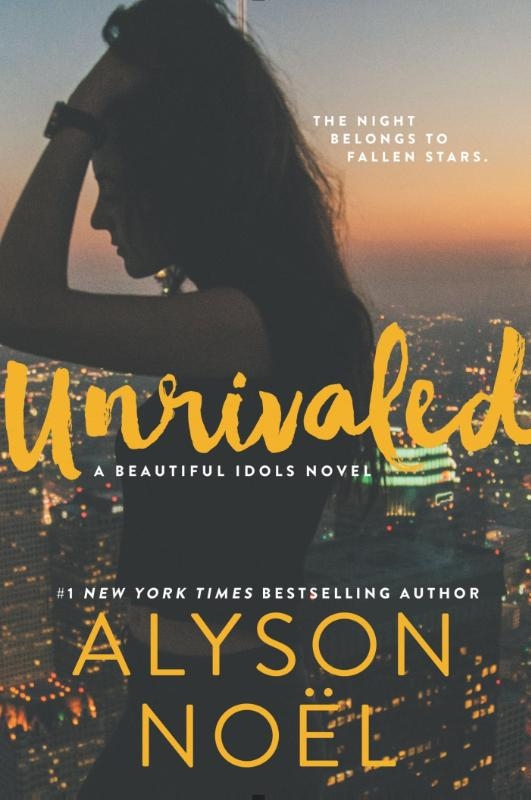 But Madison Brooks took destiny and made it her own a long time ago.

She s Hollywood s hottest starlet, and the things she did to become the name on everyone s lips are merely a stain on the pavement, ground beneath her Louboutin heel.

That is, until Layla, Aster, and Tommy find themselves with a VIP invite to the world of Los Angeles s nightlife and lured into a competition where Madison Brooks is the target. Just as their hopes begin to gleam like stars through the California smog, Madison Brooks goes missing. . . . And all of their hopes are blacked out in the haze of their lies.