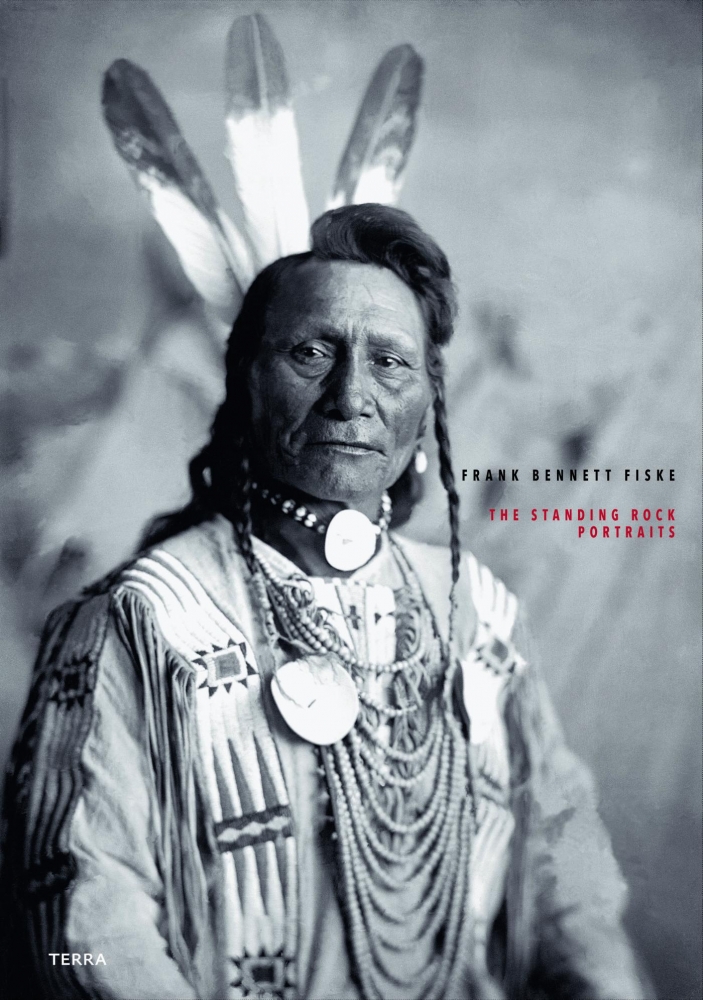 More than a hundred years ago, photographer Frank Bennett Fiske (1883-1952) began photographing members of the Standing Rock Sioux in his studio at Fort Yates, North Dakota. He was 16 years old when he took over the studio from S.T. Fansler. The men and women Fiske photographed were his friends and neighbors, Native Americans who had lived on this reservation for more than 20 years. Fiske lived there nearly all his life. Made with a large studio camera on glass plate negatives, the resulting images are stunning in their clarity and composition, and have rarely been seen in public.

Dakota native, photographer and graphic designer Murray Lemley has curated a selection of Fiske`s work for the world to see.