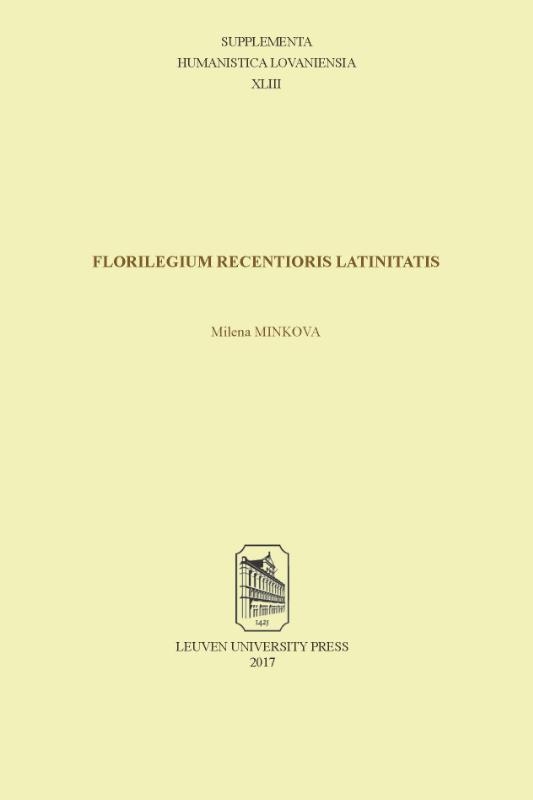 A comprehensive critical anthology of Neo-Latin texts. Neo-Latin, a truly interdisciplinary and multicultural field of study, has become especially relevant in today`s global age. Latin does not belong to any particular country, but to the Republic of Letters with its high aims and universal appeal. A comprehensive critical anthology of Neo-Latin would thus be useful in the classroom, both in secondary school and on university level, as well as for independent scholars. The present volume is comprised of about fifty texts pertaining to geographical areas all around the world, spanning the 14th to the 20th centuries, written in a wide range of genres by authors of varied backgrounds, and touching on topics of dramatic importance for today. The language of the anthology is Latin, in accordance with the universality it aims to represent by its selection of texts.