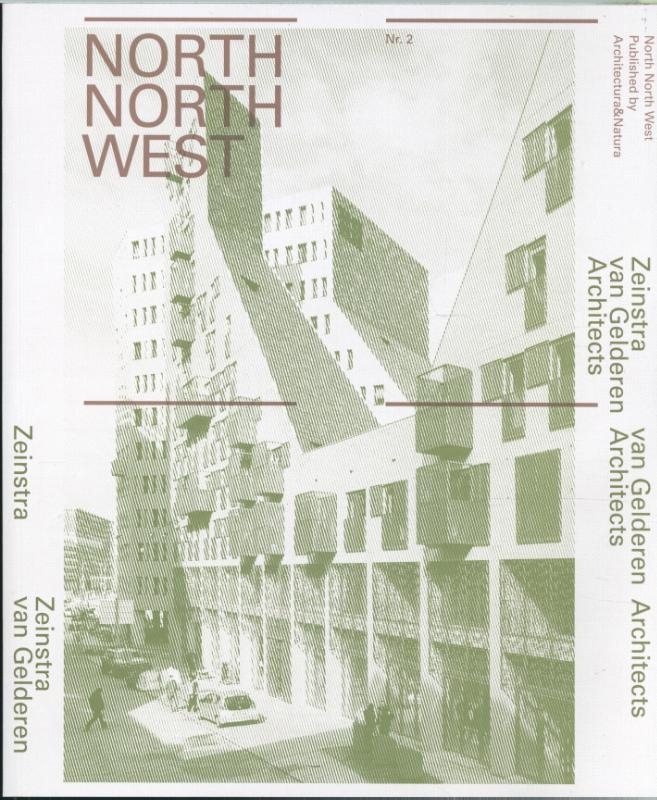 Zeinstra van Gelderen architects works on a variety of commissions that include architecture, urbanism, public space, and interior design. The practice is drawn towards exploring the issues that somehow are related to architecture, art, and society. Subsequently, they try to pursue the realisation of the designs that follow from this exploration. Its not so much the particular scale, but more the experimental challenge they set themselves as designers. The cooperation between Mikel van Gelderen and Jurjen Zeinstra started in 1990, when both were working as editors for the architectural magazine Oase. After winning the Europan competition with their entry High-density open space (1996, together with Ira Koers) this cooperation has become solid and resulted in the design and realisation of many projects. This second volume in architectural monograph series has a Japanese binding and is designed by Hans Gremmen

Bij u in huis op: dinsdag
Copyright © 1996- All rights reserved | This template is made with by Colorlib