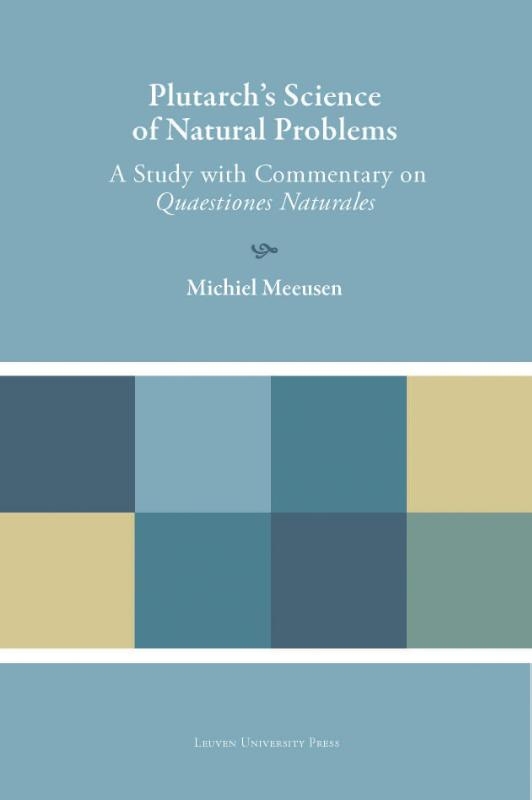 The role of natural science in the Roman Imperial Era. In his Quaestiones naturales, Plutarch unmistakeably demonstrates a huge interest in the world of natural phenomena. The work of this famous intellectual and philosopher from Chaeronea consists of forty-one natural problems that address a wide variety of questions, sometimes rather peculiar ones, and answers pertaining to ancient Greek physics, including problems related to the fields of zoology, botany, meteorology and their respective subdisciplines. By providing a thorough study of and commentary on this generally neglected text, written by one of the most influential and prolific writers from Antiquity, this book contributes to our better understanding of Plutarch`s natural scientific programme and the condition and role of ancient natural science in the Roman Imperial Era in general.