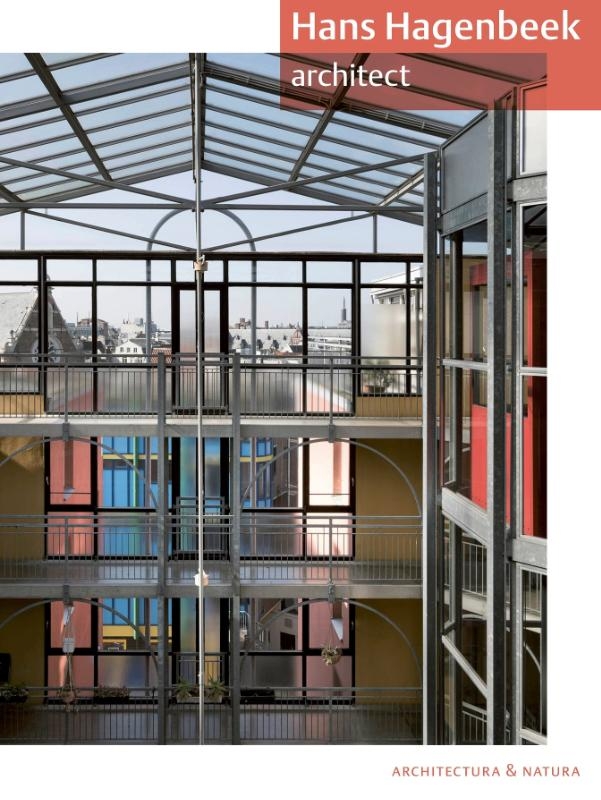 (Dutch language with English summary) De Amsterdamse architect Hans Hagenbeek begon zijn loopbaan bij de Stadsvernieuwing in Amsterdam. In deze monografie zijn 15 projecten geselecteerd waaronder het Watervalgebouw en Palazzo in de Nieuwmarktbuurt. //// In 1972 the city council decided not to proceed with the four-lane motorway through the historic centre, thus clearing the way for groups of local residents, students (the only demographic defying the trend of suburbanisation), members of the Kabouter counterculture movement and up-and-coming young architects to increase their influence. It was decided that the new developments would contain more housing and less office space. A subsequent competition held to generate new urban designs for the neighbourhood a group, who had gained and continued to strengthen local trust through their close involvement with resident groups, whose interests they insisted on prioritising. In 1975 the trajectory of the underground train was finalised, which sparked significant riots against the proposed demolition of existing buildings to make way for the subway tunnels. Hagenbeek, was one of the Amsterdam ‘Nieuwmarktbuurt’ architects— in design approach associated with the structuralism movement in Dutch architecture.

Bij u in huis op: dinsdag
Copyright © 1996- All rights reserved | This template is made with by Colorlib