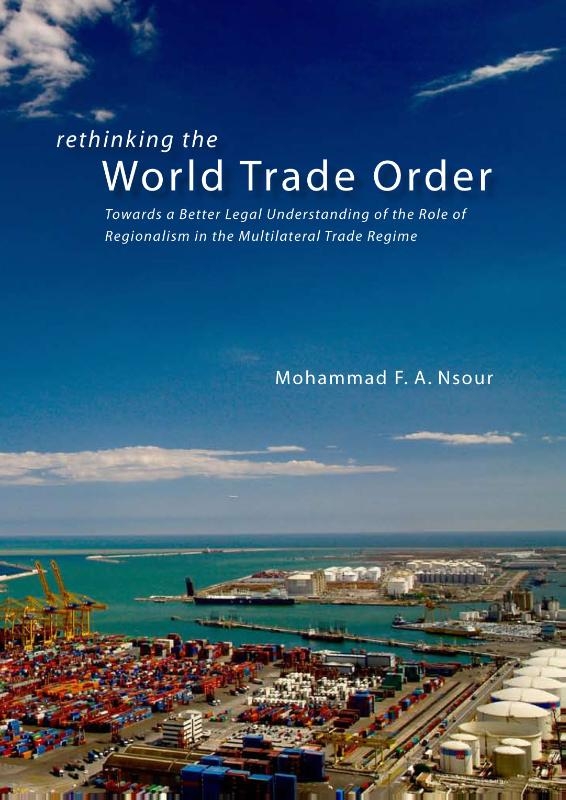 M. Nsour
Rethinking the World Trade Order
towards a Better Legal Understanding of the Role of Regionalism in the Multilateral Trade Regime
€ 45.00
Levertijd: 5 tot 7 werkdagen

Regional Trade Agreements (RTAs) have proliferated at an unprecedented pace since the creation of the World Trade Organization (WTO). Although the WTO legally recognizes countries` entitlement to form RTAs, neither the WTO nor parties to RTAs have an unequivocal understanding of the relationship between the WTO and RTAs. In other words, the legal controversies, the result of uncertainty regarding the application of the WTO/GATT laws, risk undermining the objectives of the multilateral trade system.

This research tackles a phenomenon that is widely believed to be heavily economic and political. It highlights the economic and political aspects of regionalism, but largely concentrates on the legal dimension of regionalism. The main argument of the book is that the first step to achieving harmony between multilateralism and regionalism is the identification of the legal uncertainties that regionalism produces when countries form RTAs without taking into account the substantive and procedural aspect of the applicable WTO/GATT laws. The book calls for the creation of a legal instrument (i.e. agreement on RTAs) that combines all of the applicable law on RTAs, and simultaneously clarifies the legal language used therein. Likewise, the WTO should have a proactive role, not merely as a coordinator of RTAs, but as a watchdog for the multilateral system that has the power to prosecute violating RTAs. The author is aware that political concerns are top priorities for governments and policy makers when dealing with the regionalism problematic. Hence, legal solutions or proposals are not sufficient to create a better international trade system without the good will of the WTO Members who are, in fact, the players who are striving to craft more regional trade arrangements.