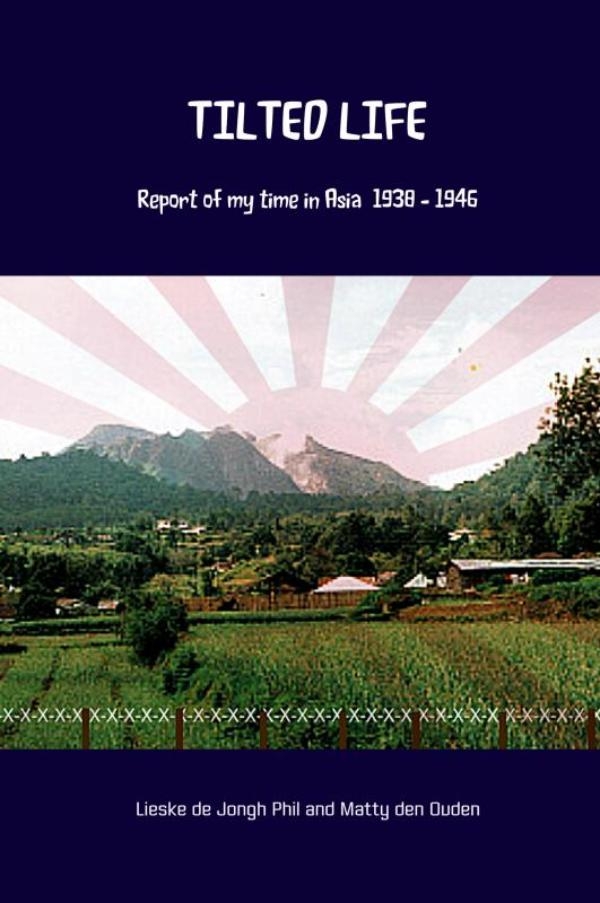 Report on the period of 1938 - 1946 of a young women who married in India and lived with her husband in the Dutch East Indies. After the capitulation she became interned in Japanese prisoncamps on Sumatra. Her husband worked on the Burma-Siam railway and died there. Her uncle fought in Bandoeng (Java) and was captured and also worked on the Burma-Siam railway and was transported to Japan in the hull of one of the Hell ships. He died in the bay of Manilla. Both have been awarded the War Mobilisation Cross. The author gives a vivid discription of the life in the camps with her two littel children and the the wayto survive the horrors. The book gives a challenging insight in a period that is fading from our memory and may help young people to understand what the war in Asia was bout.