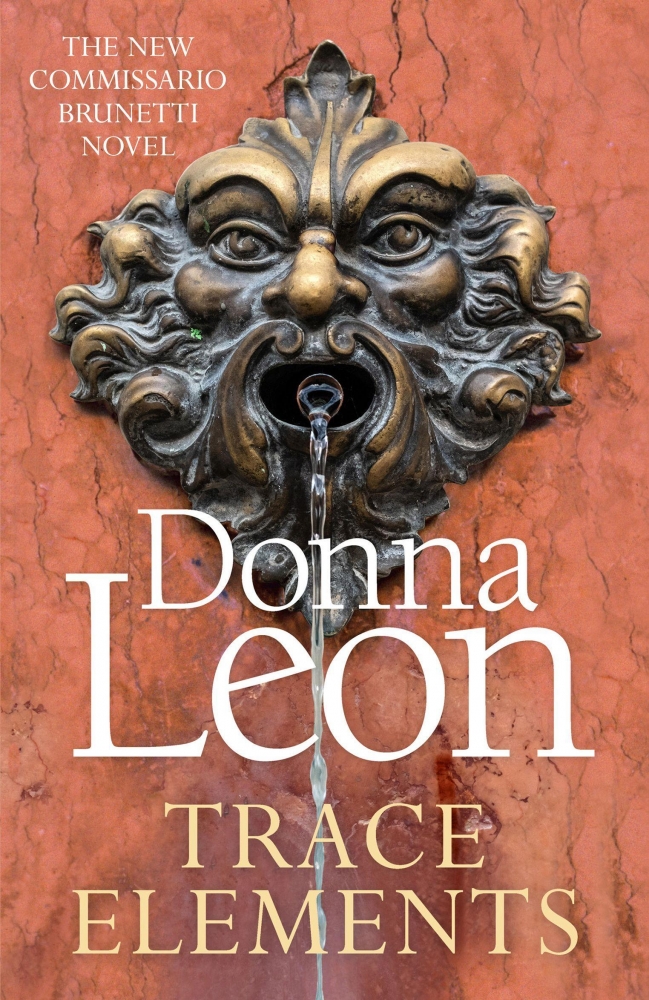 A woman?s cryptic dying words in a Venetian hospice lead Guido Brunetti to uncover a threat to the entire region in Donna Leon?s haunting 29th Brunetti novel. As she has done so often through her memorable characters and storytelling skill, Donna Leon once again engages our sensibilities as to the differences between guilt and responsibility.

Bij u in huis op: vrijdag
Dit artikel is aanwezig in onze winkel
Copyright © 1996- All rights reserved | This template is made with by Colorlib