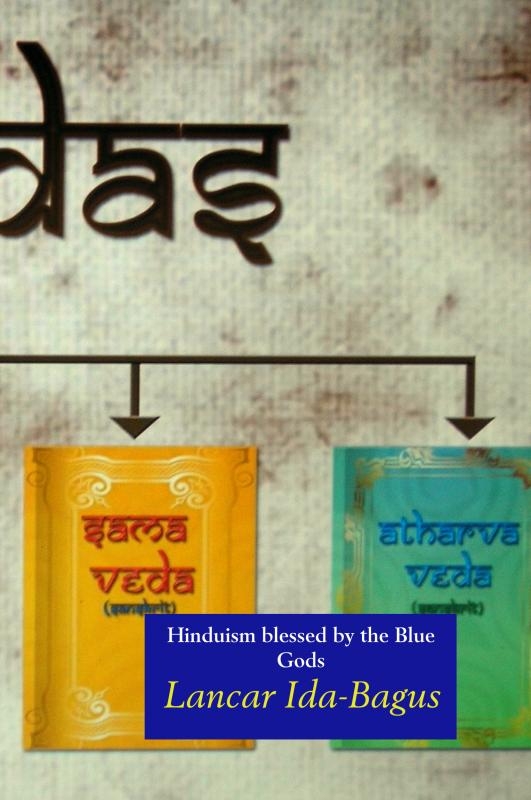 Nature gives and takes and protects itself from time to time where this much needed and desired for its survival. I myself am incredulous, but if I were a believer, I would ask the gods for love of peace, solidarity, equality, justice, love and happiness for all citizens of the world. Further, I pray that the killings be stopped with or without implements of war of innocent people and children. But I would not pray for people whose belief in God allow all these wars and genocide of innocent beings that justifies injustice, oppression, poverty, caste, racism, torture and other human rights abuses allowing many evil has been given a place in life that since religious times around the world has revealed in carnage, misery and destruction as today it is still the case. In this book I want to emphasize that people who honestly express their views, are not all racists, and I acknowledge that my rendition of the contemporary religious mankind negative stereotypes play a role, which inadvertently show a clear picture of some fellow men. Life itself proves continuously, that nature, which comprises the Universe, has also spawned life, which implies a beginning and also the end of this life.