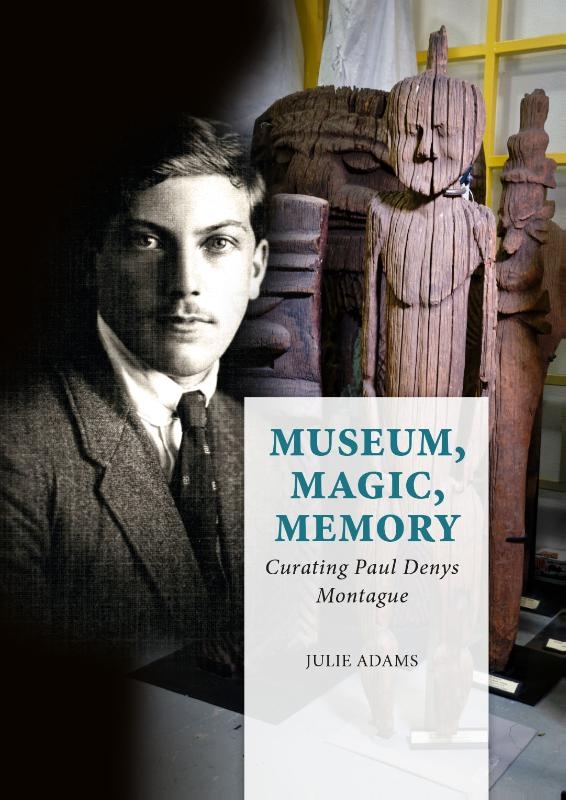 In 2012, a chance encounter between a curator and a century-old expedition journal occurred in the archives of a Cambridge museum. The journal was written by a young anthropologist, Paul Denys Montague, and recorded his travels in the South Pacific Islands of New Caledonia in 1914, where he became fascinated with the culture of the local Kanak people. Returning to Cambridge at the outbreak of World War One, Montague deposited his journal and a collection of Kanak objects in the Museum of Archaeology & Anthropology and left to join the Royal Flying Corps. A talented artist, musician and member of Rupert Brooke`s `Neo-pagan` set, his promising career was cut short when his plane was shot down in Salonika in 1917.

Montague`s research and the objects he collected lay untouched for a century. Their rediscovery brought these materials and the histories they contained to new life, opening up a range of contemporary connections between past and present, Britain and New Caledonia, Europeans and Kanak, the idea of the museum and the art of curation.

Museum, Magic, Memory explores the complex encounters between history, biography, museology and collecting that characterise the work of curation in the twenty-first century. 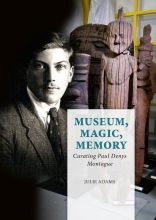