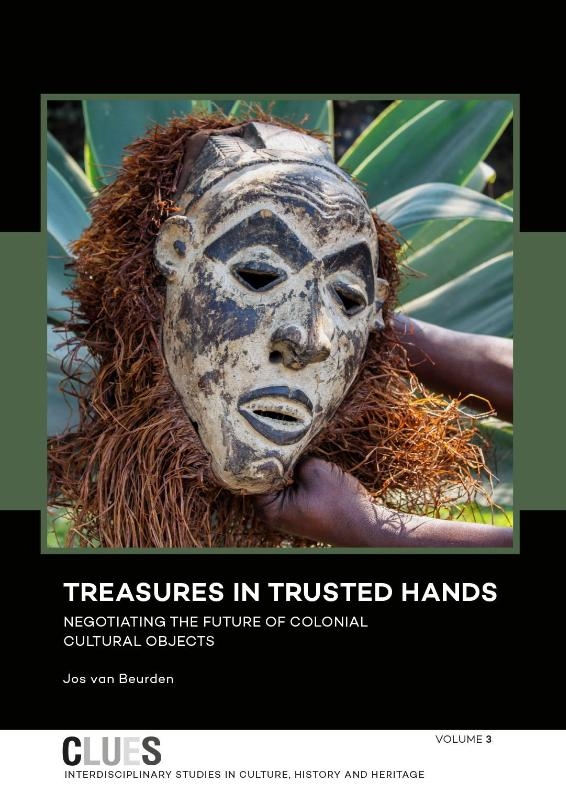 This pioneering study charts the one-way traffic of cultural and historical objects during five centuries of European colonialism. It presents abundant examples of disappeared colonial objects and systematises these into war booty, confiscations by missionaries and contestable acquisitions by private persons and other categories. Former colonies consider this as a historical injustice that has not been undone.

Former colonial powers have kept most of the objects in their custody. In the 1970s the Netherlands and Belgium returned objects to their former colonies Indonesia and DR Congo; but their number was considerably smaller than what had been asked for. Nigeria`s requests for the return of some Benin objects, confiscated by British soldiers in 1897, are rejected.

As there is no consensus on how to deal with colonial objects, disputes about other categories of contestable objects are analysed. For Nazi-looted art-works the 1998 Washington Conference Principles have been widely accepted. Although non-binding, they promote fair and just solutions and help people to reclaim art works that they lost involuntarily.

To promote solutions for colonial objects, nine Principles for Dealing with Colonial Cultural and Historical Objects are presented, based on the Washington Conference Principles. The nine are part of a model to facilitate mediation in disputes about them. This model can help to break the impasse in negotiations between former colonisers and colonies.
Europe, the former colonisers, should do more pro-active provenance research into the acquisitions from the colonial era, both in public institutions and private collections.

`This is a very commendable treatise which has painstakingly and with detachment explored the emotive issue of the return of cultural objects removed in colonial times to the metropolis. He has looked at the issues from every continent with clarity and perspicuity.`
Prof. Folarin Shyllon (University of Ibadan)

Chapter 5: Decolonisation, the first claims and the ongoing seepage of objects
5.1. Whimsicalities in collecting
5.2. Early calls for return
5.3. Drain of cultural objects before and after independence
5.4. Decolonisation an unresolved conflict

Part IV: Ambiguities between the Netherlands and Indonesia

Chapter 9: The 1970 agreement between Belgium and Congo
9.1. Cultural policies up to independence
9.2. Deliberations and transfer of objects

Chapter 13: The neglected effect of colonialism
13.1. Towards an overview of the colonial one-way traffic
13.2. Overview of returns so far
13.3. Returns and other categories of contested objects 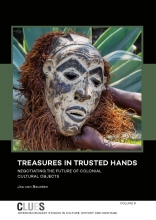