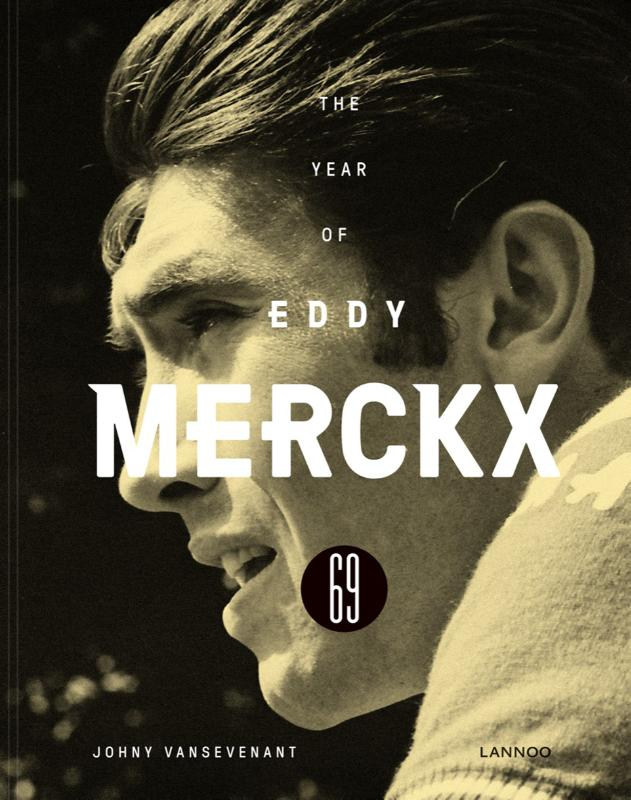 Never has a rider dominated a cycling season as emphatically as Eddy Merckx did in 1969. He wins an impressive series of classic races: Paris-Nice, Milan-Sanremo, the Tour of Flanders, Lige-Bastogne-Lige and the Tour de France. The way in which he does so takes us back to pre-war cycling: he regularly goes on the attack for 100 kilometers and finishes several tough races with a deficit of 8 minutes or more, such as Lige-Bastogne-Lige or the Queen Stage of the Tour de France in the Pyrenees, across the famous Tourmalet and Aubisque. In the final classification of the Tour de France he finishes a whopping 18 minutes ahead of number 2, Roger Pingeon.

Yet, for Eddy Merckx, 1969 is also a year with a lot of drama. He is disqualified as leader in the Tour of Italy after a disputed positive doping test. Merckx crashes heavily during a derny meeting in Blois, after which he will never climb painlessly again.

This book looks back in detail at the formidable cycling season of 1969. Merckx himself, his family and team-mates shed light on all the important events of that year. Moreover, the top riders of that cycling season share their side of the story: Roger De Vlaeminck, Walter Godefroot, Herman Vanspringel, Lucien Van Impe, Eric Leman, Frans Verbeeck, Guido Reybrouck, Martin Van den Bossche, Willy Vekemans and Roger Swerts. Numerous foreign riders also look back on 1969: Raymond Poulidor, Roger Pingeon, Felice Gimondi, Jan Janssen, Rini Wagtmans and Barry Hoban. The book is beautifully illustrated with exclusive photos, nearly 300 of which have never been published before.