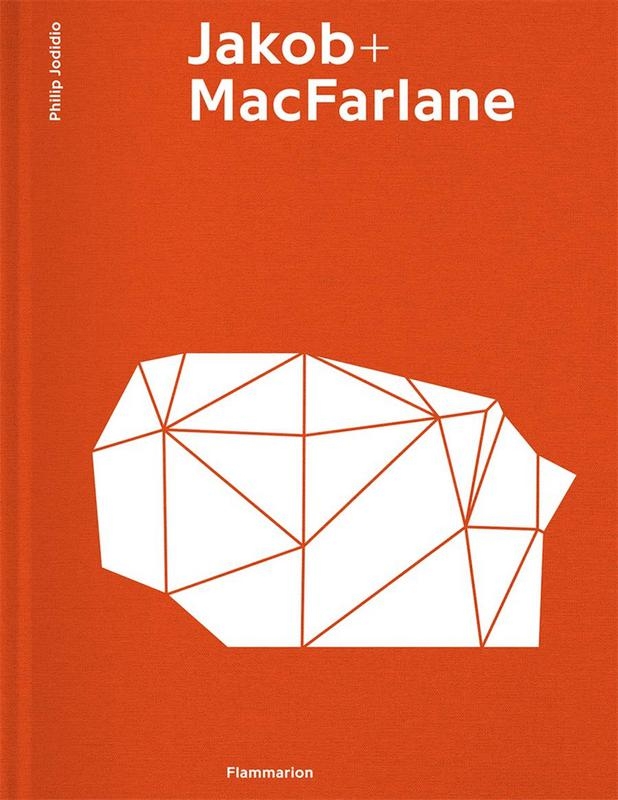 This comprehensive monograph presents the flagship projects--both completed and in progress--designed by the innovative architects Jakob + MacFarlane.

The agency seeks links between the technicality and materiality of each project to anchor it in its temporal relationship and site. Signature works include the restaurant Georges at the Centre Pompidou (2000) and the Docks--City of Fashion and Design (2008), both in Paris, and Cardinal's Cube Orange headquarters (2010) and Euronews world headquarters (2014), both in Lyon. In addition to six ongoing projects in France and Belgium, the agency was awarded projects in Saint-Denis Pleyel and Reykjavik as part of the international "C40-Reinventing Cities" competition. The agency's work has been featured in museums such as the Victoria & Albert, San Francisco MoMA, Museum of Architecture in Moscow, Artist Space in New York, the Mori Art Museum in Tokyo, and the Bartlett School Gallery in London.

This bilingual English and French monograph, published to coincide with the Venice Biennale in May 2020, highlights the architects' insight on their profession, achievements, and perspectives. Text by respected critic Philip Jodidio is accompanied by more than 350 sketches, drawings, plans, sections, and photographs.