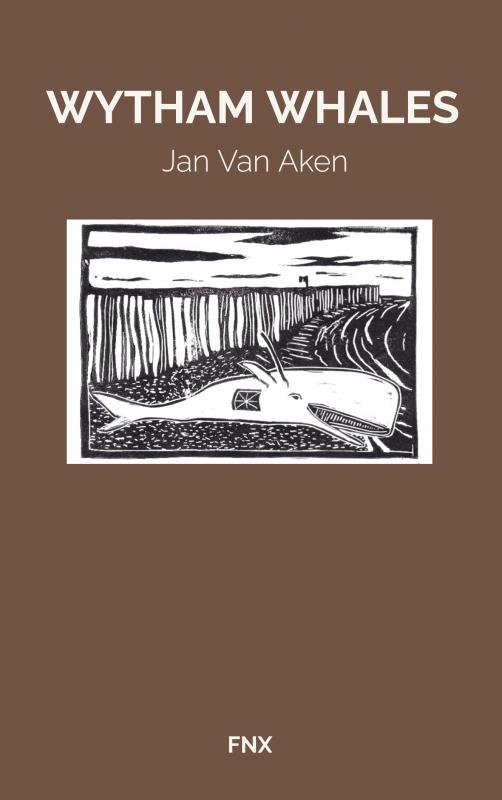 `It reminds me of Brexit, which had the same morbid impact, which had redefined the land as well. Not by rising water levels, like it is doing now, but by imposing distinct coastal borders. The idea of being trapped and isolated by unforgiving frontiers evokes new ethics and politics. We don’t feel inhabitants anymore, only survivors, landwrecked survivors.`

A dystopian novel about seven researchers being stuck on Wytham Hill (Oxford) due to serious flooding. Because of their isolation ethical and moral issues are being triggered. The book characters struggle with academic ambitions, environmental challenges and the fragility of facts and truths, seasoned with a pinch of love and a hint of Brexit. All squeezed into the solid five-part scheme of a tragedy, but then in prose.

What more does one need?