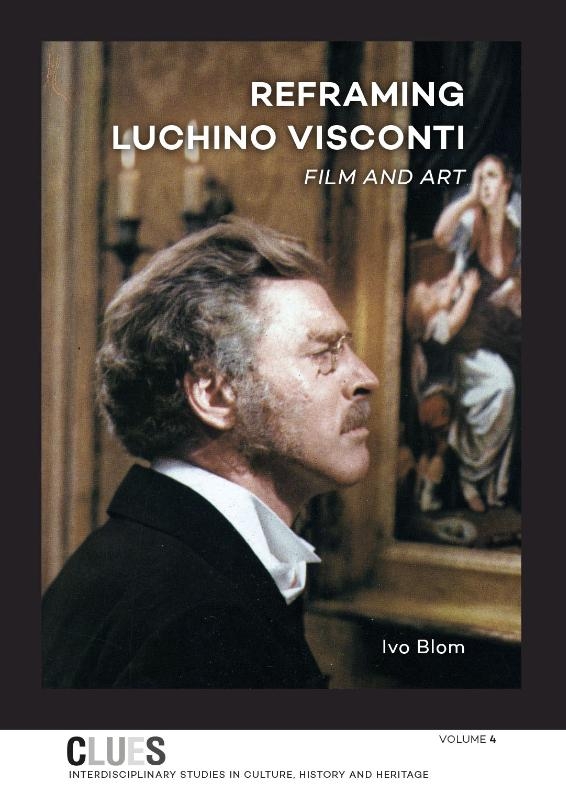 Reframing Luchino Visconti: Film and Art gives new and unique insights into the roots of the visual vocabulary of one of Italy`s most reputed film authors. It meticulously researches Visconti`s appropriation of European art in his set and costume design, from pictorial citations and the archaeology of the set to the use of portraits and pictorial references in costume design. Yet it also investigates Visconti`s cinematography in combination with his mise-en-scène in terms of staging, framing, mobile framing, and mirroring. Here not only aesthetic conventions from art but also those from silent and sound cinema have been clearly appropriated by Visconti and his crew.

This book gives answers to the question: where does the visual splendour of Visconti`s films come from?

`This book, apart from showing a long-standing passion and fidelity, gives us one of the most original international researches ever produced on Visconti`s work. Through thorough archival research and numerous interviews with people close to Visconti such as his crew members, Ivo Blom`s monograph reveals the extraordinary network of iconographic and cultural connections that unite Visconti`s work, expose Visconti`s cinematographic signature and link different historic events with crucial moments in Visconti`s personal life.` - Gian Piero Brunetta (Università di Padova) 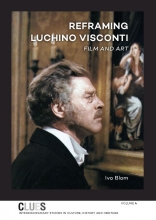