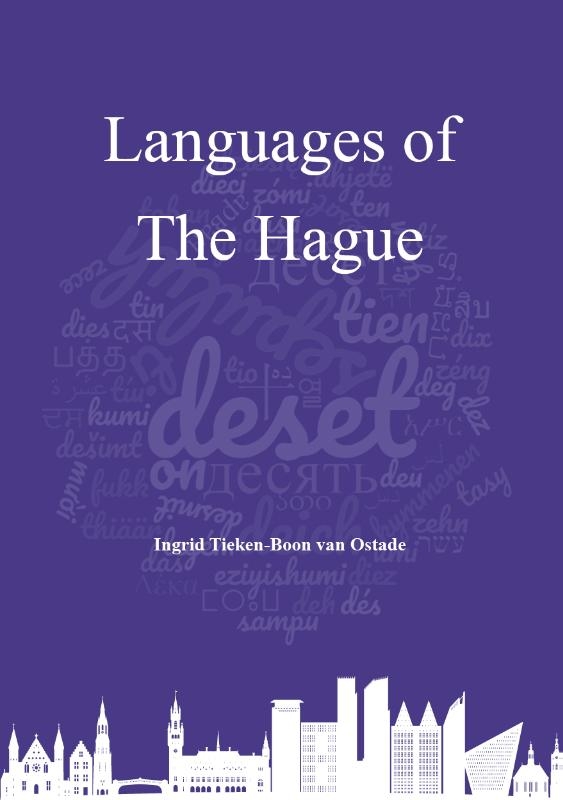 The Hague, multi-ethnic and multilingual city par excellence, is a veritable linguistic goldmine. For all that, nobody knows how many languages are spoken there. Ingrid Tieken-Boon van Ostade decided to find out by seeking out its speakers and interviewing them about their native languages. Doing so not only taught her a great deal about all the languages she encountered – ranging from Russian to Finnish and Frisian, and a wide variety of languages in between – but also made her discover what many of their speakers are concerned with: how to pass on their native language to their children. Languages of The Hague is a collection of columns on languages and language which were published between 2016 and 2018 in the weekly newspaper Den Haag Centraal. Born in The Hague, and recently returned to the city of her birth, Ingrid Tieken-Boon van Ostade has a chair in English Sociohistorical Linguistics at the Leiden University Centre for Linguistics.