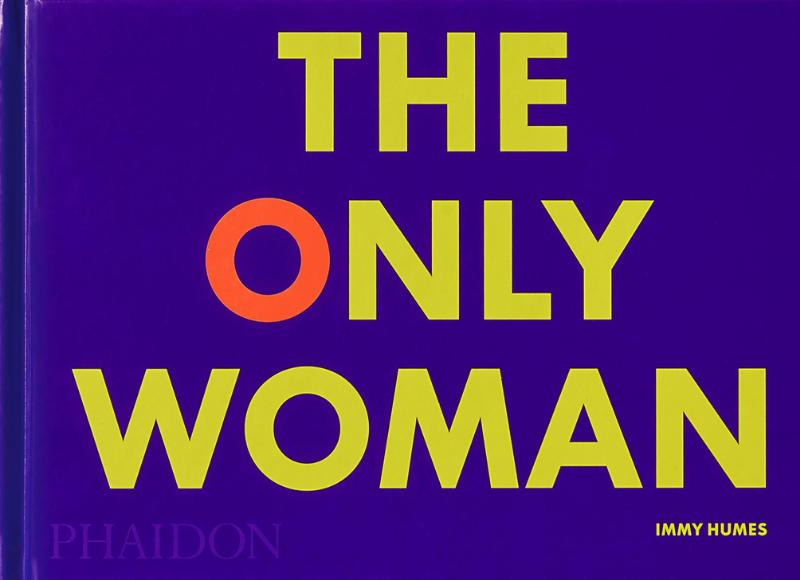 The first book to identify the phenomenon of lone women making their way into a mans world, shown through 100 group portraits each featuring only one woman

An original approach to gender equality, this striking pictorial statement brings to light the compelling and undeniable phenomenon of the only woman :across time and cultures, groups of artists, activists, scientists, servants, movie stars, or metal workers have often included exactly and only one woman. Covering intriguing examples from nearly 20 countries, from the advent of photography until the present day, and including such famous faces as 'shirley Chisholm, Emmeline Pankhurst, Marlene Dietrich, and Jane Campion, author Immy Humes reveals and reframes how women and men have related socially in surprising and poignant ways. This is a fresh contribution to the visual and cultural history of the past 150 years, full of unheard stories, outrage, mystery, and fun.