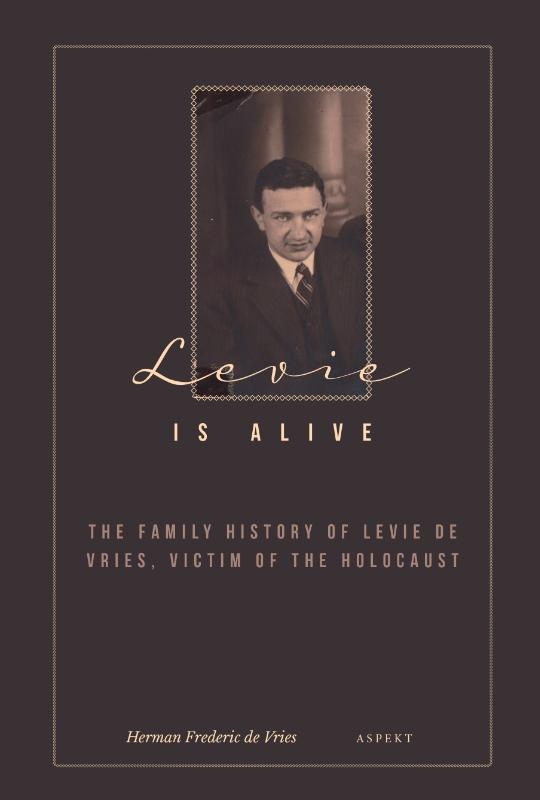 In this book, Herman de Vries (1961), grandson of Levie de Vries (1904-1944), describes his own search. On August 31, 1943, Levie was deported from Westerbork to Poland. Now the silence about the history is broken. Herman’s search resulted in a few jigsaw pieces, forming an image of a family severely hit by the events of 1940-1945. Herman Frederic de Vries is married and father of five children. He is a minister in the Protestant Congregation of Dokkum-Aalsum- Wetsens, the Netherlands. This book also describes the struggle Herman experiences with his Jewish descent and his Christian identity. Balance is virtually impossible. And yet, the book has a hopeful ending. There is trust and hope, because there is love and life.