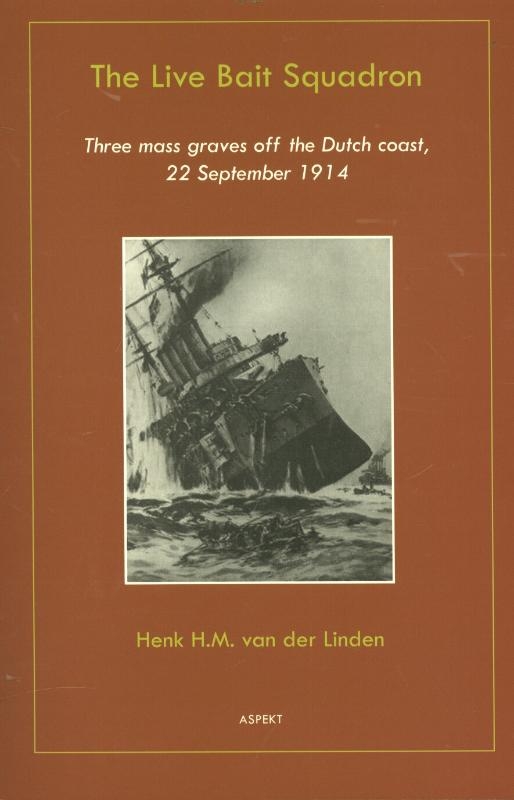 On September 22, 1914 between 06.20 am and 07.55 am three British cruisers went down o the Dutch coast, HMS Aboukir,Hogue and Cressy. Of the combined crew of 2296 no less than 1459 men perished on their ships or in the sea. ere were 837
survivors. e perpetrator was a simple German submarine, U-9. is event in the early days of the First World War came as a big boost to the Germans. But for the British it was a dire blow, the biggest loss ever in icted on the Royal Navy, hitherto deemed invincible. e su ering was the more grievous now that among the fatalities were thirteen young boys, aged 15 and 16, while most of the other victims were reservists, mainly young family fathers from a few villages in the Chatham area. After some years of research the author has written a uniquely accessible reconstruction of this tragedy. Successively he pictures
the build-up to this calamity, the crew`s trials and tribulations, as well as the consequences of the incident from both a British and a German points of view. e hard times the crewmembers had to go through are re ected in the personal accounts of some of the survivors of the catastrophe. Two Dutch merchant vessels had rescued a number of them and the men were then received and looked after in Holland. at too is part of this pitiful tragedy, which, though
almost forgotten, was one of the largest calamities ever in the history of naval warfare.