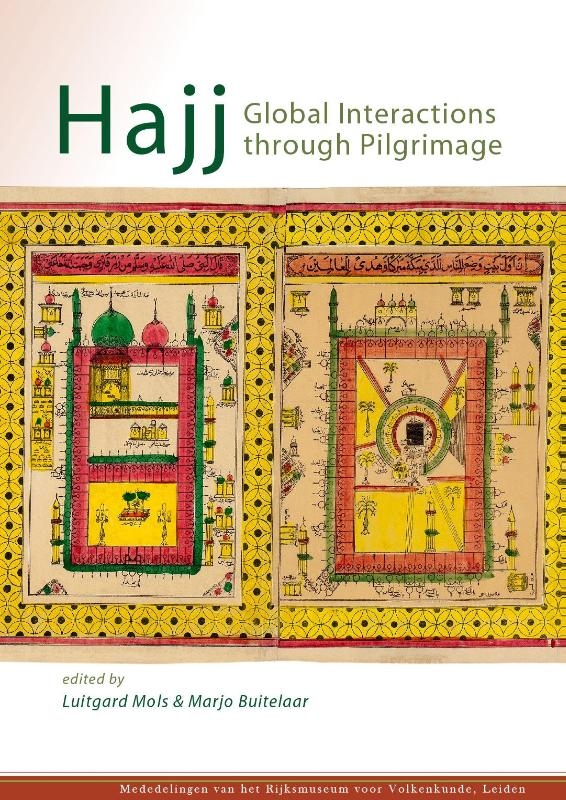 Every year, in the last month of the Islamic calendar, millions of Muslims from around the world come together in Mecca to perform the Hajj, the pilgrimage that all capable Muslims should perform at least once in their lives. In 2013, the National Museum of Ethnology in Leiden organised the exhibition Longing for Mecca. The Pilgrim`s Journey. The chapters in this volume are the outcome of the two-day symposium on the Hajj, which was held at the museum in connection to the exhibition.

The central theme that runs through the book is how Hajj practices, representations of Mecca and the exchange of Hajj-related objects have changed over time. The chapters in the first part of the book discuss religious, social, and political meanings of the Hajj. Here the relationship is addressed between the significance of pilgrimage to Mecca for the religious lives of individuals and groups and the wider contexts that they are embedded in. Together, these anthropological contributions provide insights into the effects on Hajj practices and meanings for present-day Muslims caused by current dimensions of globalisation processes. The second part of the book takes material expressions of the Hajj as its starting point. It explores what Hajj-related artefacts can tell us about the import of pilgrimage in the daily lives of Muslims in the past and present. The contributions in this part of the volume point out that Mecca has always been a cosmopolitan city and the nodal point of global interactions far exceeding religious activities.

Together, the chapters in this book depict the Hajj ritual as a living tradition. Each with its own focus, the various contributions testify to the fact that, while the rites that make up the Hajj were formulated and recorded in normative texts in early Islam, details in the actual performance and interpretations of these rites are by no means static, but rather have evolved over time in tandem with changing socio-political circumstances.

The Hajj and the Anthropological Study of Pilgrimage
Marjo Buitelaar

Pilgrimage, Performativity, and British Muslims: Scripted and Unscripted Accounts of the Hajj and Umra
Seán McLoughlin

The Hajj and Politics in Contemporary Turkey and Indonesia
Robert R. Bianchi

Islamic Reformism and Pilgrimage: The Hajj of Rashid Rida in 1916
Richard van Leeuwen

The Uppsala Mecca Painting: A New Source for the Cultural Topography and Historiography for Mecca
Mehmet Tütüncü

Hajj Music from Egypt, Syria and Lebanon: Some Reflections on Songs for the Pilgrimage
Neil van der Linden 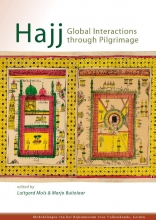