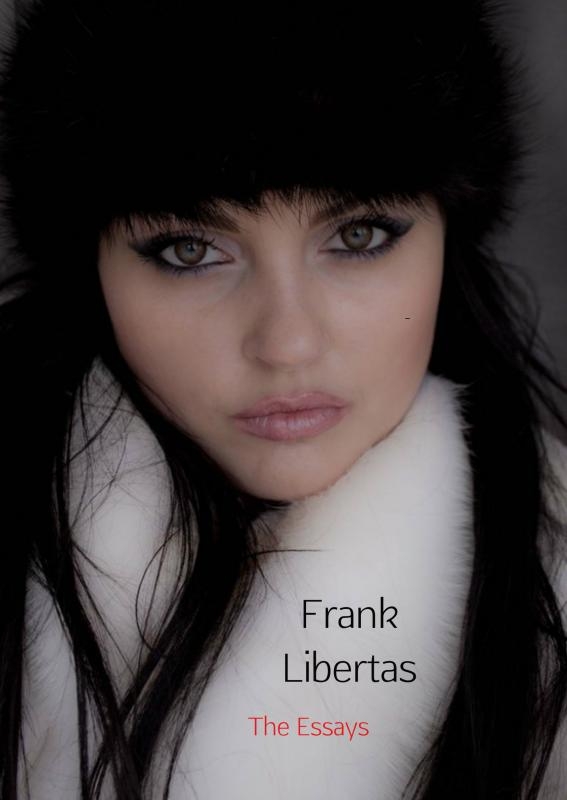 Frank Libertas was in Kiev during the Maidan-revolte in February 2014 en this inspired him to write down his experiences and personal observations what really happened behind the scene. In this complex geopolitical forcefield the tensions were rising so high that Frank seriously feared for a total escalation between NATO and Russia, which was later confirmed by president Putin. On the 17th of July 2014 the MH17 airplane of Malaysian Airways was shot down above the Eeastern part of Ukraine and this costed 298 people their lives. Frank imediately knew that this was for sure no well planned terroristic act.To him it was obvious from the start what really happened. A few days before this disaster a cargoplane of the type Antonov was shot down in the same area at great hight. Frank was flabbergasted that the authorities of Ukraine did not shut down this airspace for passengerplanes after this incident. Frank compared in this bundle some themes in Kiev with that of the Netherlands and he reached suprising conclusions about double standards, propaganda and blunt hypocracy. Why did Dutch authorities did not speak of a tragic incident, which it was but used the term terroristic act inste