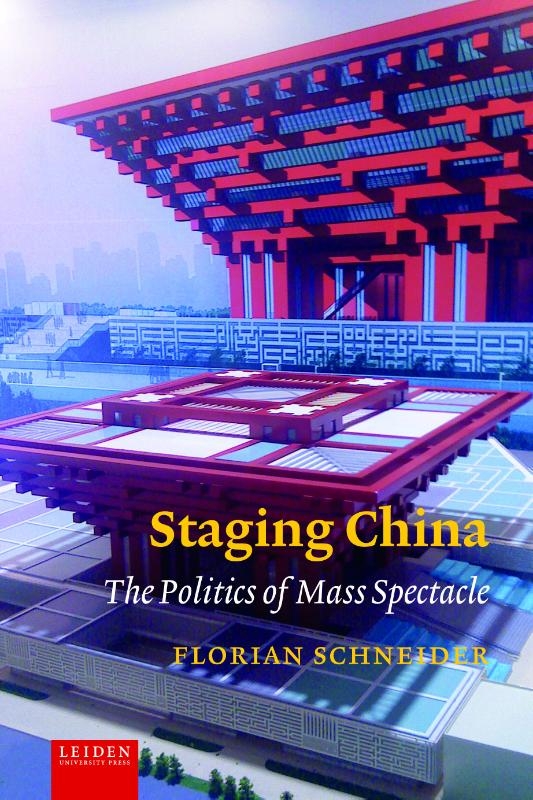 The People’s Republic of China began the 21st century with a new-and-improved public relations approach that was meant to counter anxieties about China’s role in the world while simultaneously showcasing the leadership’s policies to a domestic audience. Crucial to this communication strategy have been networked spectacles: elaborate mass event, designed to reconfigure organisations, ideas, and the relations between people. In `Staging China`, Florian Schneider analyses large-scale projects like the Beijing Olympics and Shanghai Expo to show how such spectacles became part of the ruling party’s governance toolkit under Hu Jintao’s leadership, and how their legacy informs politics and political communication in China to this day.