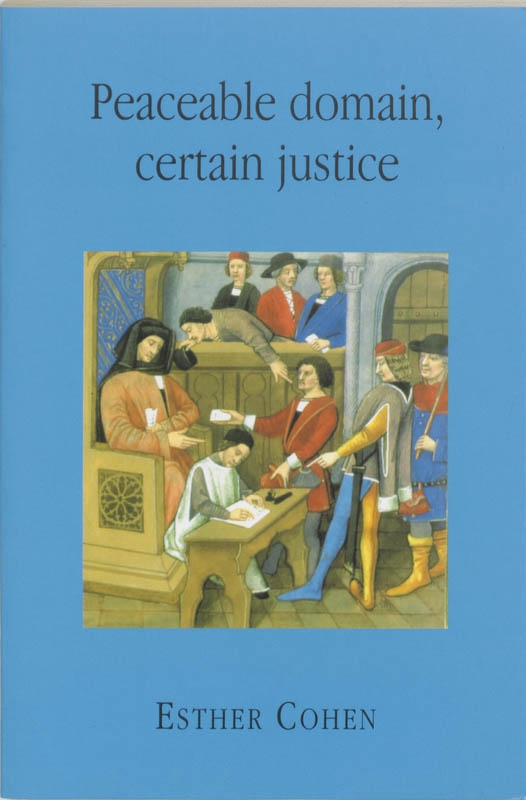 The story of this book is not a narrative. It has no protagonist, humble or exalted. Nor does it have any internal logic dictating the beginning and the end. It is a spot in time and place, its limits arbitrarily dictated by the chance survival of one source. It is the composite of roughly 2500 stories running almost concurrently, very few of them having a beginning or an end. In this they mimic fragmentary reality. The place is Paris, or rather, the Ch?telet - the city's central courthouse and prison. The time is towards the end of the fifteenth century, between June 14, 1488 and January 31, 1489. At this place and during this time the clerk sitting in the booth at the entrance to the Ch?telet filled up a register of arrests. It contains for each prisoner a statement of name, address (or lack of it), and occupations. The entry then proceeds to relate the time of arrest, the place, the arresting officers and the reasons for the arrest. Finally, marginal notations record the prisoner's ultimate fate - release, release pending trial, transferal to another jurisdiction, or even the punishment. The register, unable to provide us with the basis for a microhistory, does give us a microcosmic history. Its rigidly framed format enfolds a wide spectrum of social realities, some of them completely divorced from problems of crime and criminal justice. The register, like the institution it represents, throngs with people. Defendants, plaintiffs, sergeants, judges, examiners, notaries, jailers and various other functionaries appear briefly on its pages, sometimes to return later and sometimes to vanish utterly from all contemporary judicial records. It is a parade of names, a prosopography of the faceless.

Levertijd: 5 tot 7 werkdagen
Copyright © 1996- All rights reserved | Deze website maakt gebruik van cookies
This template is made with by Colorlib