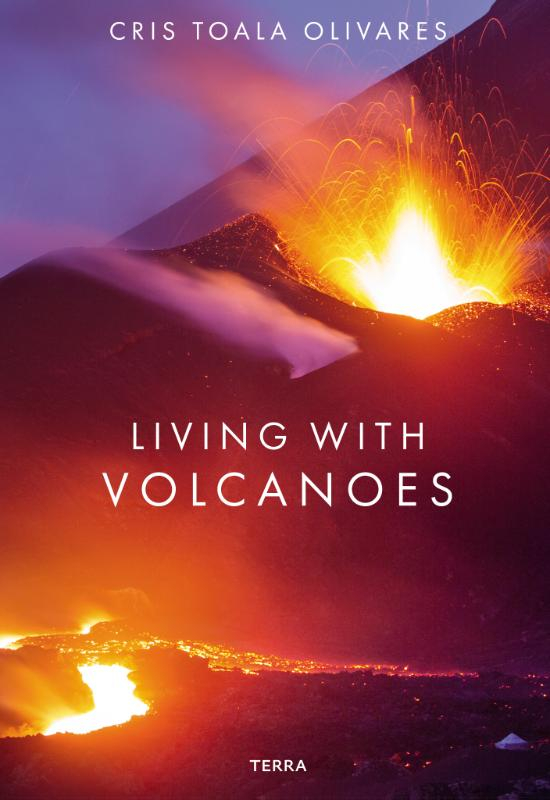 In 2014, documentary photographer Cris Toala Olivares witnessed from up close the eruption of the volcano Tungurahua in Ecuador. He was overwhelmed by the enormous forces that were released from the core of the Earth. People who had been living on the fertile flanks for ages were forced to evacuate - something that they did reluctantly, despite the imminent dangers.

Toala Olivares was grabbed by this close encounter, and decided to take a more detailed look at the different relationships that people - all over the world - have with the volcanoes in their vicinity. He visited thirteen volcanoes, from Iceland to Indonesia, and stood literally on top of his giant subjects. He talked to residents who lived on or under a volcano, and who would never leave their beloved yet threatened homes.

From these experiences, Living with Volcanoes was born, a collection of powerful photographs that document the impact volcanoes have on people and their surroundings.