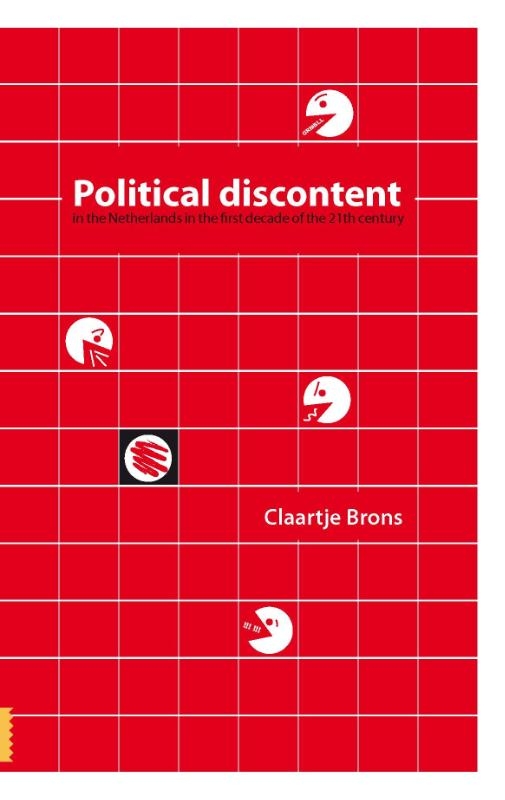 Claartje Brons
Political discontent in the Netherlands in the first decade of the 21th century
a call for political virtue and moral leadership
€ 41.99
Levertijd: 5 tot 7 werkdagen

This book introduces a refreshing perspective on the popular idea that citizens` political discontent is on the rise. Citizens` perspectives on politics are studied thoroughly through survey studies and in-depth interviews. Results reveal that there is no sudden crisis of politics or democracy, but a persistent image problem of a privileged political class, resulting in an urgent call for political virtue and moral leadership.