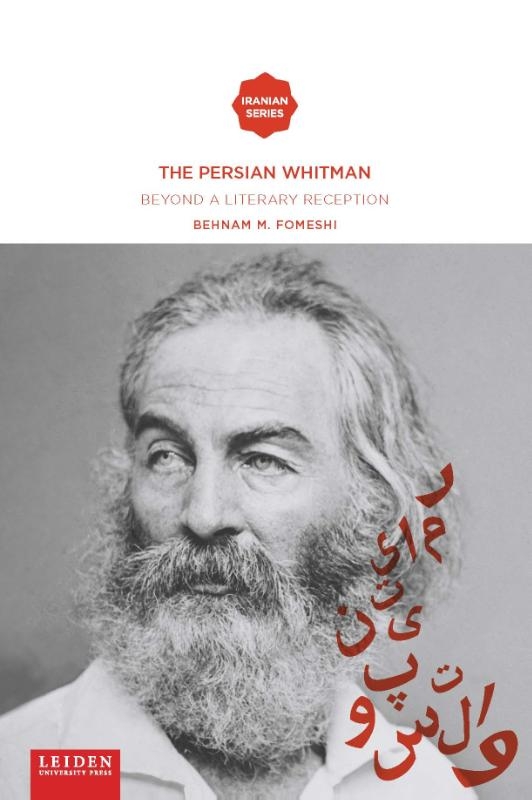 Walt Whitman, a world poet and the father of American free verse, has been read by diverse audiences from around the world. Literary and cultural scholars have studied Whitman’s interaction with social, political and literary movements of different countries. Despite his continuing presence in Iran, Whitman’s reception in this country has remained unexplored. Additionally, Iranian reception of Western literature is a field still in its infancy and under-researched, particularly due to contemporary political circumstances.
The Persian Whitman examines Whitman’s heretofore unexplored reception in Iran. It is primarily involved with the “Persian Whitman,” a new phenomenon born in diachronic and synchronic dialogue between the Persian culture and an American poet.

Specialising in comparative literature, Behnam M. Fomeshi is interested in Iranian studies, American studies and in particular the intersection of the two. In addition to a Humboldt fellowship, he has received several grants including two for research at the University of St Andrews and Leiden University.

`The Persian Whitman is a very impressive study of the American poet’s reception, and influence on modern Iranian literature and culture. It is methodologically innovative in theoretical sense but particularly strong in its empirical perspective.`
– Parvin Loloi, independent scholar.

`Based on solid research, this well-written and thought-provoking book is sure to attract the readers’ attention and inspire follow-up research.`
– Natalia Chalisova, professor in Persian Literature at the Russian State University for Humanities, Moscow.