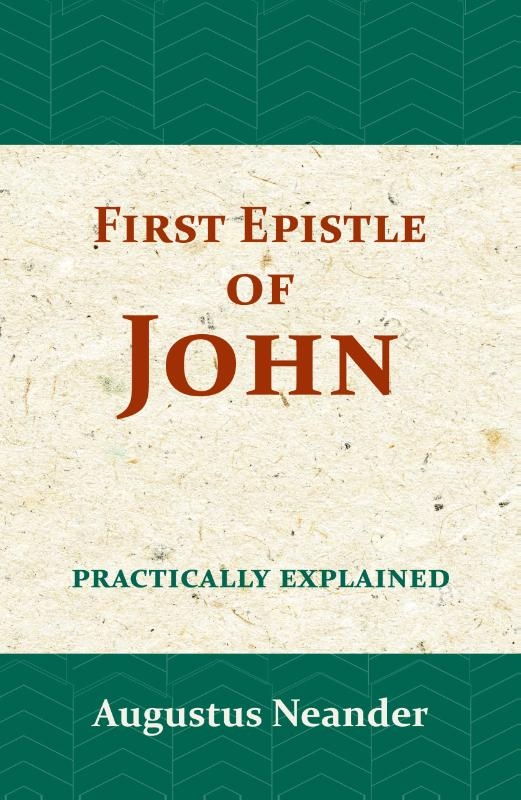 Augustus Neander carefully explores practical and theoretical aspects of John`s first epistle to the first century churches of Asia Minor against corruption. It was John`s task to remind the early Christians that the person of Christ is central to a complete and full understanding of Christianity. By exposing John`s epistle, Neander aims to awaken the Christian consciousness. This book is part of a series containing Neander`s commentaries on the books of Philippians and James. Johann August Wilhelm Neander belonged to a Jewish family and originally bore the name of David Mendel. He changed his name to Neander when he became a Christian in 1806. He studied theology in Berlin. After a year of teaching in Heidelberg (1812), he returned to Berlin as professor of ecclesiastical history (1813). Here he attracted many students not only by the quality of his scholarship but also by the spirit of piety he brought to his work.