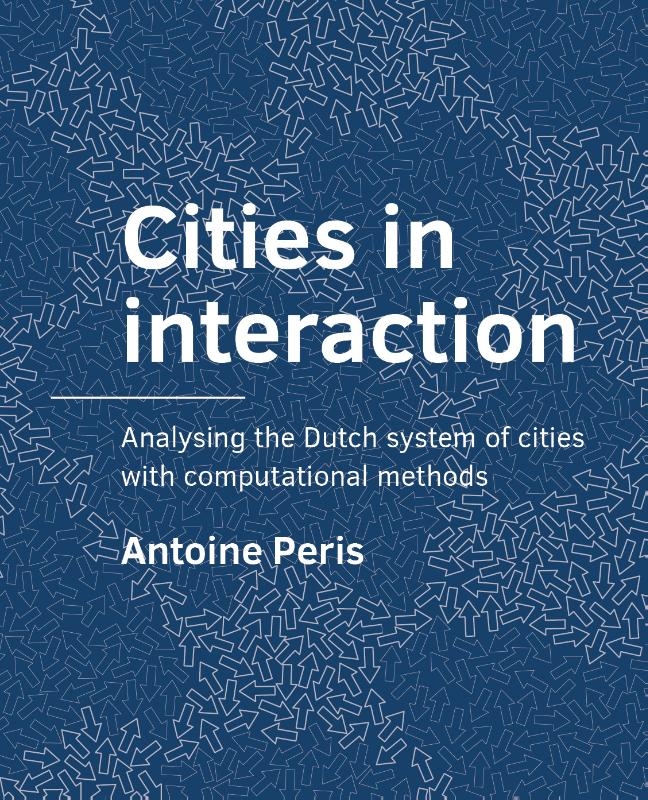 Cities never function in isolation but as nodes in overarching systems characterised by flows of goods, people, and information. To fully understand the evolution of cities, a relational approach is needed, which investigates cities in relation to other cities and urban regions. While a significant part of urban system research has focused on aspects such as the concentration of populations and economic activities, the understanding of the actual networks connecting cities and their impact is still limited. However, the required data is notoriously difficult to obtain. This dissertation contributes to knowledge on the relationship between cities in the Netherlands by exploiting – in novel ways – three data sources: web pages mentioning cities, local historical newspapers, and administrative registers. After providing an overview of the systems of cities literature, the toponym co-occurrences method is explored. This method aims at identifying patterns of relations between cities in a systematic way by looking at the co-mentions of cities in text documents (here in web pages). Using text as data appeared as a great direction for studying urban systems, and elements from this first exploration are used in the next section of the thesis where the past dynamics of the Dutch urban system is reconstructed using information flows retrieved from digitised historical newspapers. Finally in a last empirical part, the potential of information from individual-level registers about professional and residential trajectories for measuring relations between places at multiple spatial scales is investigated. This measure is then used to reveal the nested hierarchy of functional regions in the Netherlands.