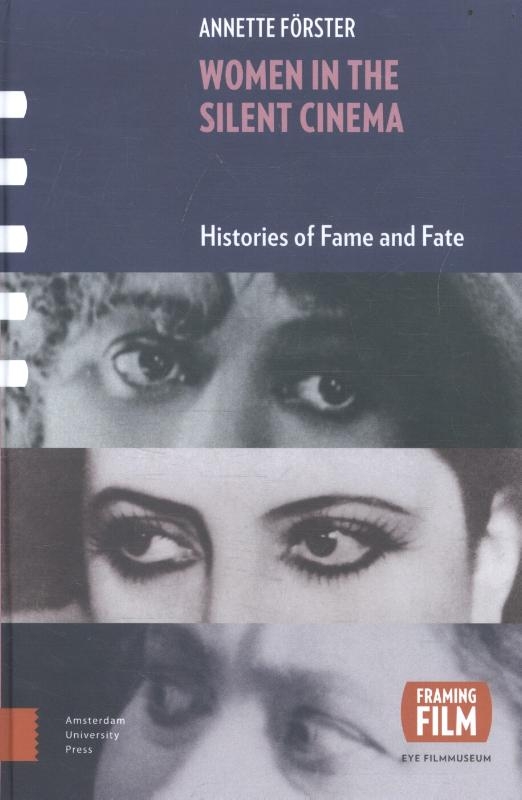 This magisterial book offers comprehensive accounts of the professional itineraries of three women in the silent film in the Netherlands, France and North America. Annette Förster presents a careful assessment of the long career of Dutch stage and film actress Adriënne Solser; an exploration of the stage and screen careers of French actress and filmmaker Musidora and Canadian-born actress and filmmaker Nell Shipman; an analysis of the interaction between the popular stage and the silent cinema from the perspective of women at work in both realms; fresh insights into Dutch stage and screen comedy, the French revue and the American Northwest drama of the 1910s; and much more, all grounded in a wealth of archival research.