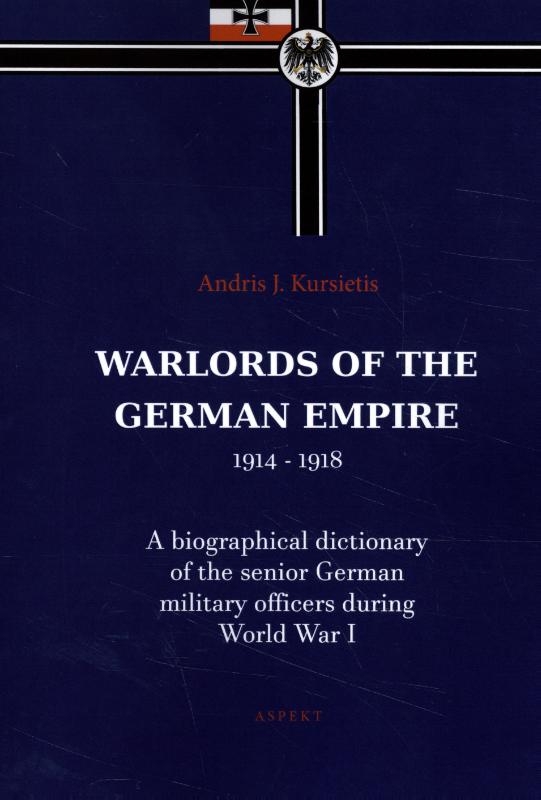 Andris Kursietis has been a researcher of military history for fifty years, using resources that span the globe. His latest book, “Warlords of the German Empire, 1914 - 1918” contains the biographies of ninety senior German generals and admirals, and allied (Austro-Hungarian, Bulgarian, Ottoman) officers who held honorary German rank during World War I. Included among these, by virtue of the ranks that they held in the German armed forces, are monarchs and royal princes of various German states, but principally the officers covered in the book are those who held the highest active-duty commands in the German armed forces.