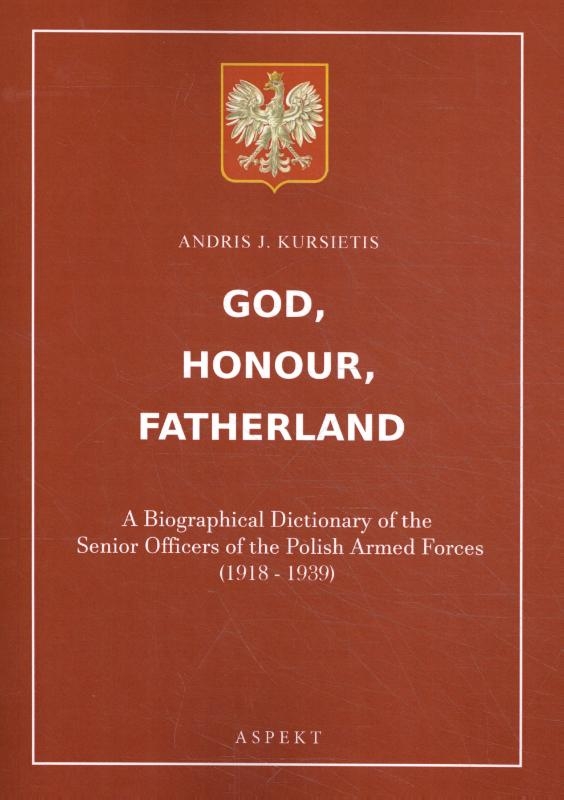 Andris Kursietis has been a researcher of military history for almost fifty years, using resources that span the globe. His latest book, “God, Honour, Fatherland” provides biographical information about the senior officers of the Polish armed forces during the period starting in 1918, when Poland regained its independence from the shackles of Russia, Germany and Austria-Hungary, and ending in 1939 when Hitler’s armies invaded Poland, precipitating World War II. The book contains information about 614 generals, admirals, and senior colonels, from the time they were appointed to high-level commands.   For his previous work on the Hungarian military, the Hungarian Knightly Order of Vitéz in 1997 awarded Kursietis its Cross of Merit. He is also the recipient of the Silver Medal of Merit from the World Federation of Hungarian Veterans, as well as the Silver and Bronze Service Crosses and the 2014-2018 Cross from the International Hungarian Military History Preservation Society.