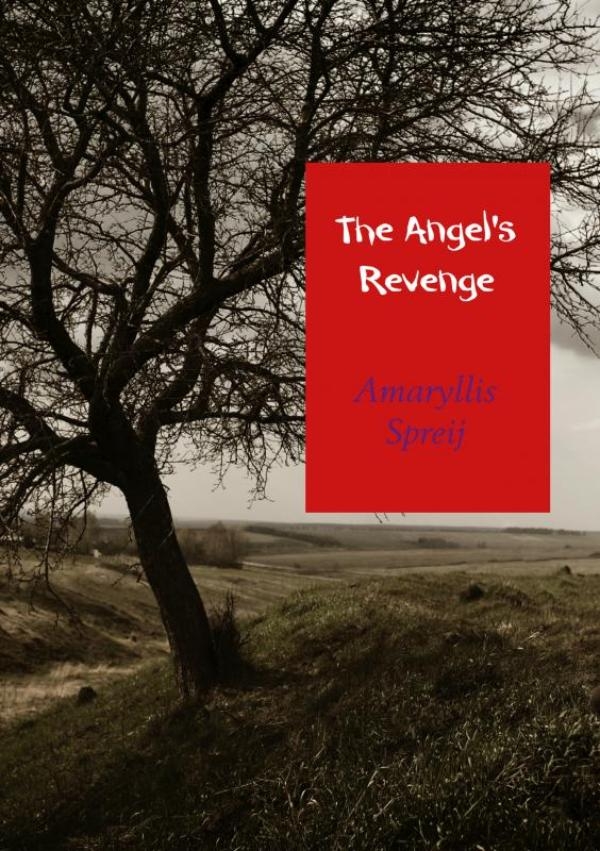 In a world where angels, demons and many other creatures roam Earth hidden amongst humans, there is a princess who is mistreated by her own family. She deals with it for many years, but when they kill the love of her life, she draws the line. Azumi, the said princess, goes to Hell, where she trains and becomes a Hell assassin.
Years later she meets Sin and his gang. After a few struggles, they become friends and she is welcomed into the group. The boys learn of her story and decide they want to fight with her. They want to help her with the revenge she craves. But what happens when she finds out that her sister used to be part of the group?
Will she still want their help?
And even if she accepts it, will she win the battle against her family? Can she really trust them?
Does Azumi truly get the happy ending she deserves?